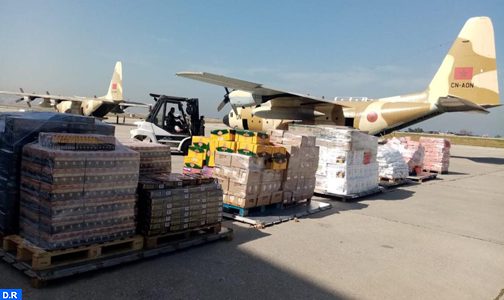 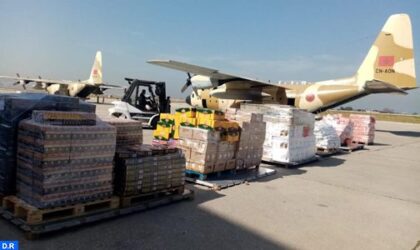 King Mohammed VI, head of Al Quds committee, ordered the shipment of urgent aid to the Palestinian people in the West Bank and Gaza.

The aid is composed of 40 tons of basic foodstuff, medicine, and blankets and will be channelled via airplanes of the Royal Armed Forces, the Moroccan Foreign Ministry said in a statement.

Morocco had already denounced in the strongest terms the violence targeting the occupied Palestinian territories which will only deepen rifts, sow hatred and undermine peace efforts in the region.

“Morocco, which considers the Palestinian cause a priority issue, remains faithful to its commitment to achieving the two-state solution living side by side in peace through the creation of a Palestinian state within the borders of June 4, 1967 and with eastern Al Quds as its capital,” concludes the statement.