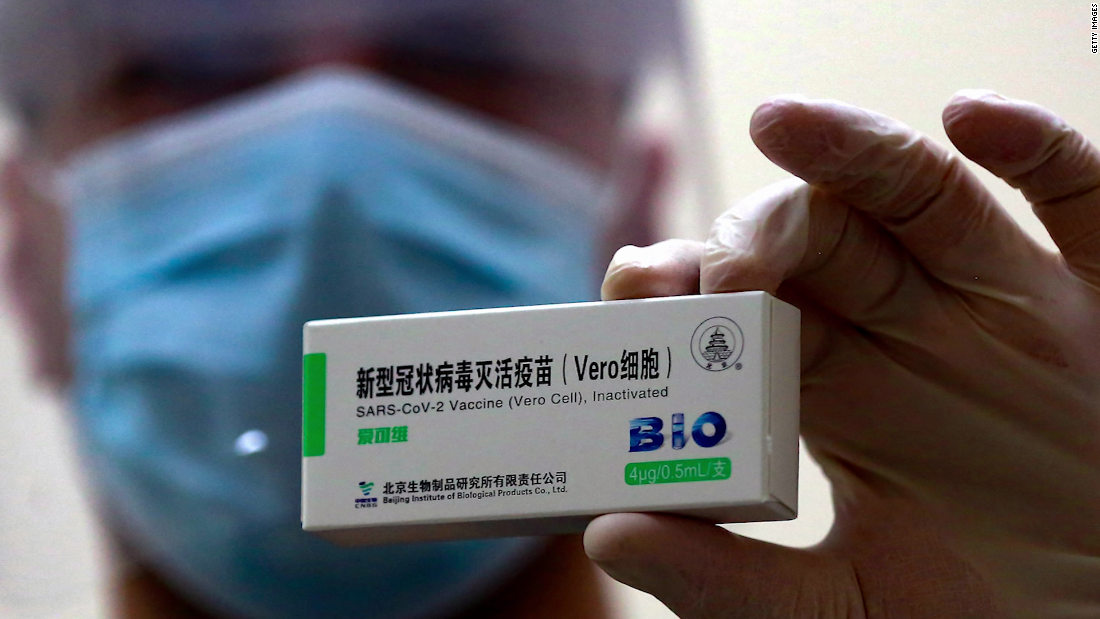 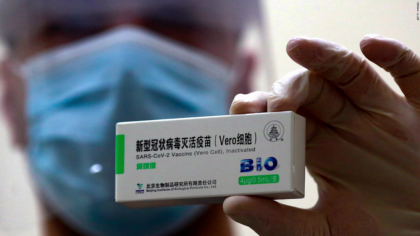 Morocco is expecting 2 million doses of China’s Sinopharm vaccine after it opened vaccination to people aged +50 as part of a sustained vaccination campaign to reach collective immunity.

The new vaccine shipment will bring total Sinopharm jabs delivered to Morocco to 4.5 million. The new arrival is also part of a Chinese vow to send Morocco 10 million doses in April and May.

Morocco also obtained 7 million AstraZeneca vaccine jabs from Serum institute in India which delayed new shipment in view of the surge of infections it is struggling to contain.

Morocco first started its vaccination campaign by vaccinating frontliners and critical staff as well as the elderly over 65 years old. Now, after inoculating people over 50 years old and people with underlying health conditions, it would have protected the most vulnerable age groups and be in a position to ease anti-coronavirus restrictive measures.

Morocco has extended an emergency decree until June 10 as it kept a night curfew in place during the holy month of Ramadan, a decision that undermined businesses that make revenue at night during the fasting months such as restaurants, cafes and taxis.