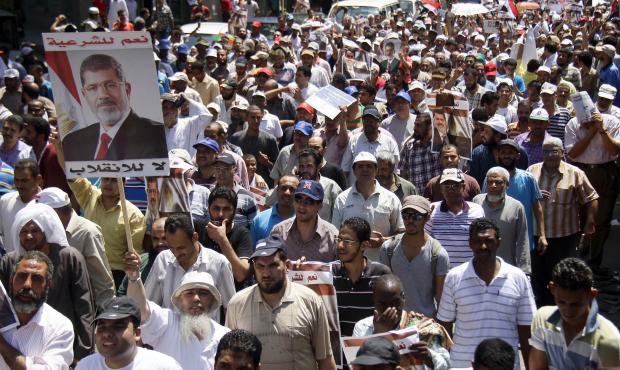 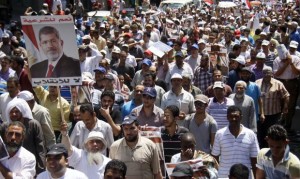 Since the army toppled Islamist ex-President Mohamed Morsi in July last year, the country has been witnessing violence “on the unprecedented scale”, according to the Amnesty International. The advocacy accused the Egyptian police of regular abuse of competencies and noted that human rights and civil liberties are being antagonized. According to the Amnesty’s report that was published on the third anniversary of ex-President Mubarak’s resignation – also called 25 January Revolution – “the Egyptian authorities are using every resource at their disposal quash dissent and trample on human rights”.
Hassiba Hadj Sahraoui, Middle East and North Africa Deputy Director at Amnesty International, said that “Egypt has witnessed a series of damaging blows to human rights and state violence on an unprecedented scale over the last seven months. Three years on, the demands of the ‘25 January Revolution’ for dignity and human rights seem further away than ever. Several of its architects are behind bars and repression and impunity are the order of the day”. The report further states that the Egyptian authorities are tightening the noose on freedom of assembly and expression, and the government passed repressive legislations that enable to silence its critics quickly and effectively.
Mr Hdj Sahraoui added that with such measures in place, the country is headed firmly down the path towards further repression and confrontation. In his opinion “unless the authorities change course and take concrete steps to show they respect human rights and the rule of law, starting with the immediate and unconditional release of prisoners of conscience, Egypt is likely to find its jails packed with unlawful detained prisoners and its morgues and hospitals with yet more victims of arbitrary and abusive force by its police”.
The advocacy believes that Cairo should loosen its stranglehold on the Egyptian society and allow tranquil demonstrations and protests. The current policies are seen as a betrayal of human rights and freedom, which resulted in massive riots throughout the country. Since 3 July 2013, 1,400 people are estimated to have been killed in political violence, most of them due to excessive force used by security forces.

North Africa Post's news desk is composed of journalists and editors, who are constantly working to provide new and accurate stories to NAP readers.
NEWER POSTSuicide of Raped Teenager Leads to Major Breakthrough in Moroccan Penal Code
OLDER POSTTunisia : Ennahda and the role of religion