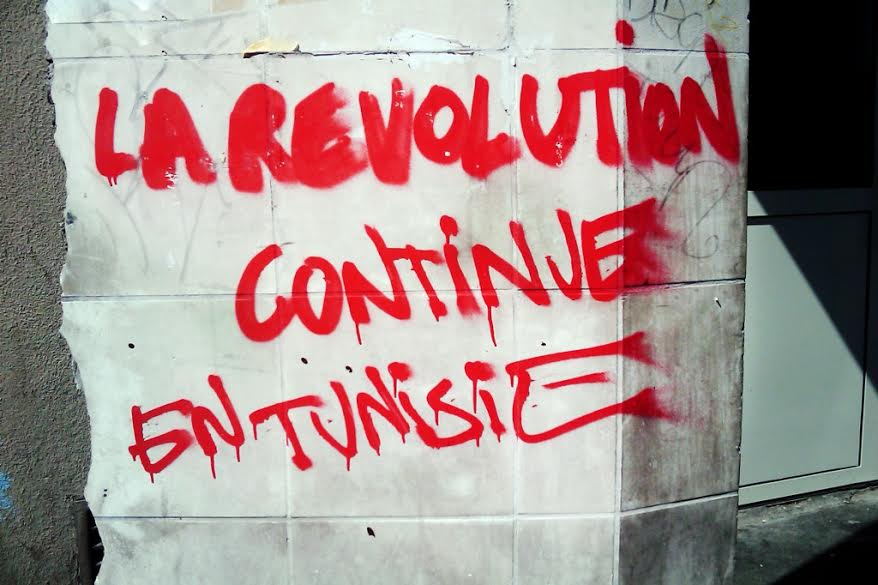 Tunisia : Ennahda and the role of religion 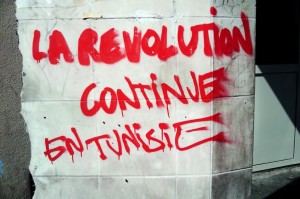 A major topic of debate earlier this month, article 6, has once again resurfaced in Tunisia National Constituent Assembly. The article, which addresses the role of religion in Tunisia, is prone to be changed by the Islamist party Ennahda. 120 members of parliament have already signed a petition in favor of an amendment weeks after its approval. Mongi Rahoui, a Tunisia assembly member from the left- wing in the popular front, expressed his dissatisfaction saying the Islamist party should be declared  “a terrorist organization” should they change the already approved text that bans accusations of apostasy. A referendum could be organized if they fail to agree.
Ennahda claims the amendment is necessary to “create a balance”. According to Farida Laabidi, member of the Ennahda party, they are hoping to include a ban on “insulting the sacred”. The Democratic Current party perceives the article in a different light. Samia Abbou, a member of the party, insisted that the importance of the article is to ensure the “neutrality of mosques.”
The article stands firm on freedom of conscience and belief but has received opposition from the higher Islamic council and other Islamic associations, who believe that the notion of “freedom of conscience” in the constitution reflects contrary aspects to the precepts of Islam which poses a threat to the country’s security. The same reaction has been received from Ennahda supporters who say that the article, through legislating “unbound freedom” is a threat to the Tunisia’s religious and social heritage.
Demands have been made to revise the article and to remove the part prohibiting charges of apostasy. All articles, as a whole, will be voted upon and if a two-thirds majority is not attained the constitution will face a political referendum.