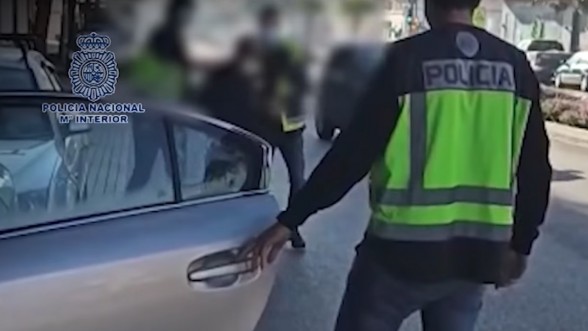 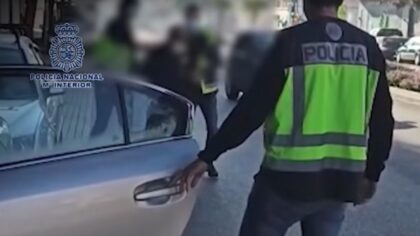 A Moroccan man suspected of stabbing to death six family members, including two minors, while they slept has been arrested in Spain, police said Sunday.

The unidentified man is wanted in Morocco over his alleged role in the murders in February of his brother and his sister-in-law, as well as their two adult children and their two grandchildren, in Sale in northwestern Morocco.

The alleged perpetrator of the massacre has been arrested in Castellón, eastern Spain, where he has lived since 2002 with his wife and one of his sons, Spanish police said in a statement.

A family conflict linked to an inheritance would be at the origin of the massacre, report Spanish media

The man, now under arrest, stabbed the victims while they were sleeping, then set the house on fire, before fleeing.

The man had been involved in a dispute with various members of his family over an inherited piece of land and had threatened over the phone to kill his brother and his family “in their home at night”, the statement added.