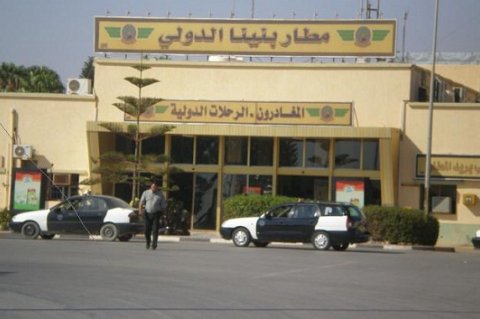 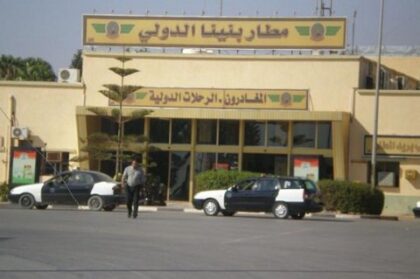 Dbeibeh travelled to Mitiga Airport in the capital Tripoli late Sunday to fly to Benghazi but returned home after learning of the move by Haftar’s militias, sources close to the Premier told the Turkish news agency.

During the planned visit, Dbeibeh was expected to hold a cabinet meeting in Benghazi on Monday, visit some institutions and regions and examine the condition of places damaged during the long years of intra conflict.

Dbeibeh was elected February 5 by the UN-backed Libyan Political Dialogue Forum made of 75 delegates from all sides of the oil-rich country, to form an interim central government in an effort to end several years of internal fighting fueled by foreign countries.

The two men are leading the country to elections scheduled in December to elect a leader in replacement of Muammar Gaddafi, the former President assassinated in 2011 in a NATO-led revolution.