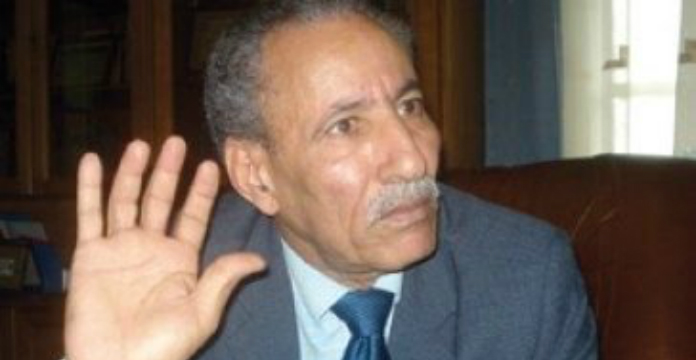 Calls mount for arrest of Polisario leader hospitalized in Spain 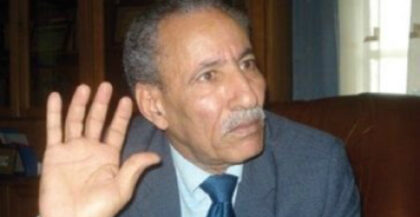 Spanish victims of Polisario terrorism and war crimes are putting pressure on their government to arrest the leader of the Algeria-backed separatist group who is receiving medical care in Logrono.

Ghali, who is wanted by the Spanish justice, entered Spain using an Algerian passport with a fake name to avoid arrest.

Ghali “should be arrested immediately by Spanish authorities,” said the association of Polisario victims in the Canary Islands known as ACAVITE.

The association recalled in a statement that Ghali commissioned the killing of Canary Islands workers and fishermen in the 1970s and 1980s.

ACAVITE also expressed its strong rejection of the decision of Spanish authorities to let him receive medical care with disregard to the rights of his victims.

Humanitarian considerations should not be used to let terrorists escape justice, ACAVITE added.

Spanish intellectual Pedro Ignacio Altamirano filed a complaint demanding the arrest of Ghali who instigated death threats against him.

The Sahraoui human rights group ASADEDH has also urged the Spanish justice to arrest Ghali who is wanted for charges relating to war crimes.

The Polisario adopted terrorism as a tactic targeting civilians both Moroccan and Spanish in mining sites. These attacks took place following the Green March, which marked the end of Spain’s occupation of the Sahara provinces. The completion of the security berm thwarted the hit-and-run tactics peculiar to Polisario’s guerrilla warfare.

In January 2018, King Felipe VI of Spain received the chairwoman of Acavite, Lucia Jiménez, who briefed him about the terrorist attacks perpetrated by the Polisario in the Sahara during the colonial era and on the victims who are in need of help.

North Africa Post's news desk is composed of journalists and editors, who are constantly working to provide new and accurate stories to NAP readers.
NEWER POSTSpanish Ambassador summoned to Morocco’s Foreign Ministry over Polisario leader hospitalization in Logroño
OLDER POSTEmbassy of Israel in Colombia to plant 17,000 trees in tribute to resumption of relations with Morocco