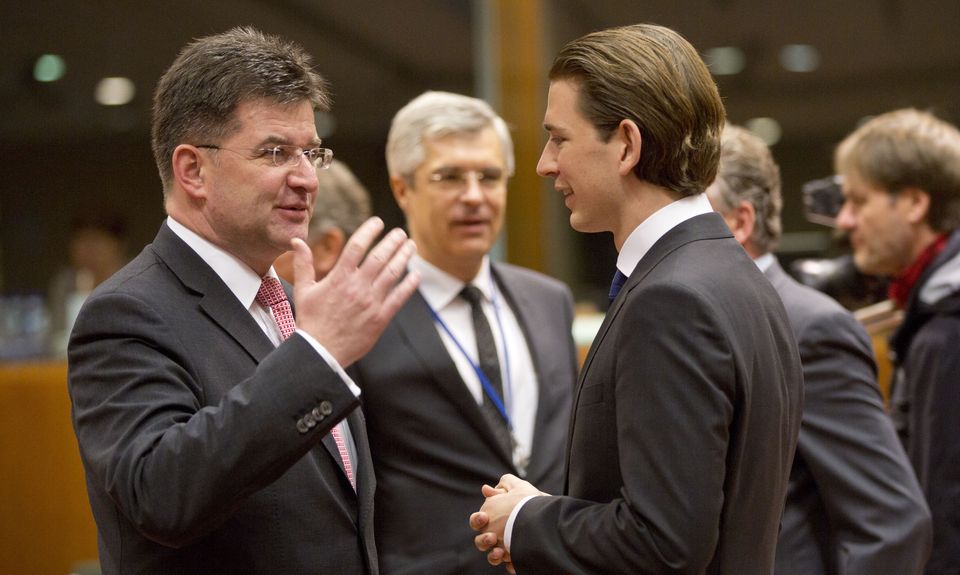 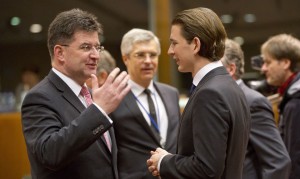 European Union foreign ministers meeting in Brussels on Monday (20 January) agreed to dispatch a battalion-sized force counting up to 1,000 soldiers to Central African Republic (CAR) to help to stabilize the war-torn African country. Being effectively the EU’s first major army operation in six years, the intervention by the 28-nation bloc comes after UN officials warned of the increasing risk of genocide in CAR if Western powers fail to provide a more robust and effective response to communal bloodshed. This will be the EU’s first land operation since it dispatched a force to Chad and north-eastern Central African Republic in 2008 as part of regional efforts to deal with the crisis in Darfur, Sudan.
A detailed military planning and UN Security Council authorisation will be needed before the troops are dispatched to the troubled territory. If everything goes well as planned, the EU force could start arriving in CAR by the end of February. They will complement the 7,000 EU staff already deployed around the world on 12 civilian missions and four military operations, including one whose key objective is to combat piracy off the coast of Somalia and another one that aims at providing training to the Mali army. It is not yet clear which EU countries will contribute troops. While Estonia has already promised soldiers, and several smaller EU member states, such as Lithuania, Slovenia, Finland, Belgium, Poland and Sweden, are considering sending troops, large EU countries, such as Britain, Germany and Italy, will reportedly not contribute.
France has already dispatched 1,600 troops to CAR, a former French colony, adding to the 4,400-strong contingent of African Union forces in the country. A senior French diplomat told a UN meeting last week that his country underestimated the levels of “hatred” between Muslims and Christians in CAR before launching an intervention to restore peace in the country. More specifically, he explained that French government “knew there was some inter-sectarian violence, but we did not foresee such deep, ingrained hatred.” He also stressed that the UN-backed MISCA mission is “facing a situation where we are between two communities that want to kill each other, [which] “is nearly an impossible situation for the African and French soldiers.”
CAR was engulfed in chaos after a mostly Muslim rebel coalition, Séléka, seized power in March, setting of a wave of killings and pillaging that immediately triggered revenge attacks by Christian militias. More than a million people have been displaced by the violence since Michel Djotodia, Séléka’s former leader, was installed as interim president. Djotodia resigned last week. The EU mission is designed to be a bridging force which will hand over to the Africa Union force in four to six months. The EU contingent is expected to be based around Bangui to protect civilians.

North Africa Post's news desk is composed of journalists and editors, who are constantly working to provide new and accurate stories to NAP readers.
NEWER POSTOdd One in the Pack: London, a New Hub for Islamic Finance?
OLDER POSTAlgeria : sectarian violence in Ghardia