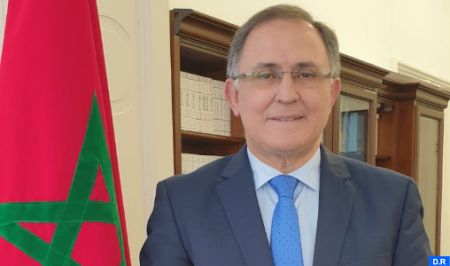 Morocco to chair OPCW’s executive council for one year 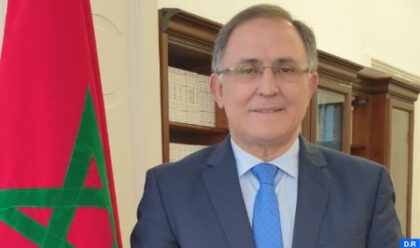 Morocco was elected by acclamation, Tuesday in The Hague, to the presidency of the Executive Council of the Organization for the Prohibition of Chemical Weapons (OPCW), for a one-year term, from 12 May 2021 to 11 May 2022.

The election of Morocco, in the person of Abdelouahab Bellouki, Ambassador to The Hague and permanent representative to the OPCW, takes place “following the unanimous support given by the Group of African States Parties to the Convention on the Prohibition of Chemical Weapons to the Moroccan bid,” says a statement by the Embassy of Morocco in the Netherlands.

“The Moroccan presidency of this important decision-making body enshrines Morocco’s continued commitment to the goals of the Convention and sustained cooperation with the OPCW, as evidenced by the hosting of several conferences, and the organization of multiple regional training courses aimed at building the capacity of representatives of African countries.”

In view of this commitment, the OPCW ranks Morocco among the top 10 of its partners, the statement adds.

The election to the presidency of the OPCW Executive Council also reflects the recognition of the organization’s member States of the constant commitment and active contribution of Morocco in the work of the various bodies of the OPCW.