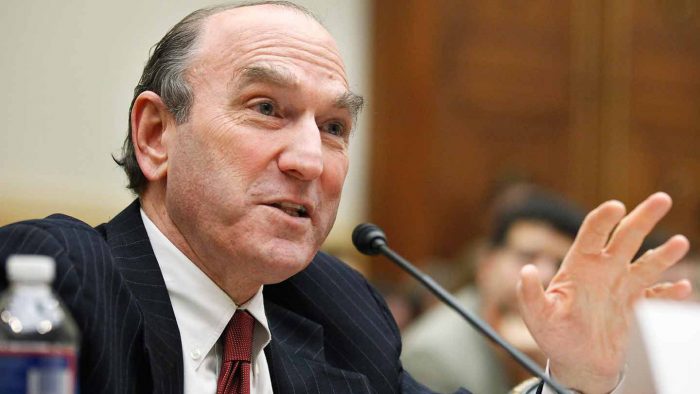 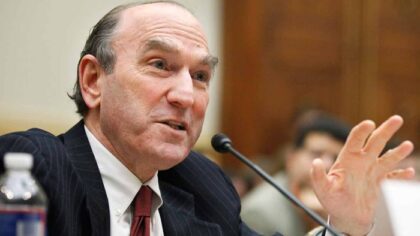 If Algeria stopped its support for the Polisario, the Sahara issue would have ended a long time ago within the framework of the Moroccan autonomy plan, underlined the senior fellow in Middle Eastern Studies at the Council on Foreign Relations.

For Algeria, the Sahara issue is no more than an instrument to undermine Morocco for geostrategic political gains serving its hegemonic agenda and interests, underlined Mr. Elliot.

He also said that the Sahara has never been historically an independent state, warning that cutting off this territory from Morocco would destabilize a strategic ally of the United States and exacerbate the instability of a region already rocked by insecurity.

According to Mr. Elliot, who served in the administration of President George W. Bush, it is very hard to see an autocratic separatist movement like the Polisario evolving into a democratic State as pretended by some, making reference to pro-polisario supporters John Bolton and Christopher Ross, two high-profile lobbyists paid by Algiers to defend the separatist cause.

It is in the interest of the United States to defend Morocco’s territorial integrity, said Mr. Elliot at the videoconference organized ahead of the Security Council meeting and consultation scheduled April 21 on the Sahara.

For his part, Eugene Kontorovich, professor and director of the Center for the Middle East and International Law at George Mason University, said that the United States of America continues to recognize at this very moment the sovereignty of Morocco over the Sahara, and that it is currently the US policy on this issue.

Professor Kontorovich also underlined that the US policy on the Moroccan Sahara “remains consistent with international law”, recalling that a large and increasing number of Arab and African countries have recently opened Consulates in the Sahara as a sign of full recognition of the entire sovereignty of Morocco over this region.

The two American experts have challenged the biased theses put forward by the other panelists participating in this conference, in particular John Bolton and Christopher Ross, whose positions in favor of the enemies of the territorial integrity of the Kingdom are known to all.

The NYC Bar Association event is part of an anti-Moroccan campaign orchestrated by Algeria to exert pressure on the Biden administration to reverse Trump’s decision on the Sahara, which dealt a blow to Algiers, the Polisario and their supporters.