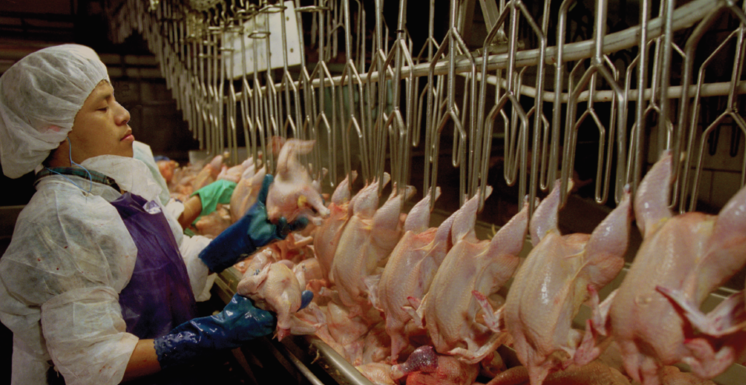 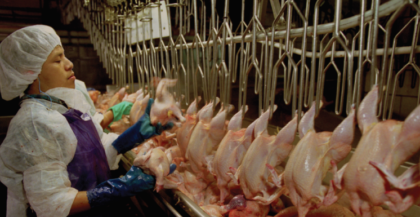 U.S. authorities announced Tuesday that Morocco has agreed to allow commercial imports of U.S. poultry meat and products into the country for the first time.
The announcement was made U.S. Trade Representative Robert Lighthizer and U.S. Secretary of Agriculture Sonny Perdue.
“The Trump Administration continues to prioritize the opening of new markets for U.S. agricultural products. This new access to the Moroccan market is an important step in ensuring that American farmers and ranchers can continue to expand their exports,” said Mr.Lighthizer.
“I welcome Morocco’s agreement to allow imports of U.S. poultry meat and products and the economic opportunities that will be afforded to U.S. producers”, added the U.S. Trade representative.
For his part, Secretary Perdue said that the “opening new markets for American poultry and other agricultural products is a top priority. I am convinced that when the Moroccan people get a taste of U.S. poultry, they’re going to want more of it”.
The products that will be imported into Morocco are “safe, wholesome, and very delicious. This is also a good harbinger of the kind of relationship that can be developed. We hope there are other things we can cooperate on as USDA works to expand markets around the globe”, stressed Mr. Perdue.
The United States is the world’s second largest poultry exporter, with global sales of poultry meat and products of $4.3 billion last year. In May 2018, U.S. exports of agricultural products exceeded $12 billion (latest data available).
According to US initial estimates, Morocco would be a $10 million market, with additional growth over time.
Morocco and the United States signed an FTA (Free Trade Agreement) on June 15, 2004. The Agreement entered into force on January 1, 2006. The U.S.-Morocco FTA is a comprehensive agreement that supports the significant economic and political reforms that are underway in Morocco and provides for improved commercial opportunities for U.S. exports to Morocco by reducing and eliminating trade barriers.
Since the entry into force of the FTA, the U.S. goods trade surplus with Morocco has risen to $1.8 billion in 2011, up from $79 million in 2005 (the year prior to entry into force). U.S. goods exports in 2011 were $2.8 billion, up 45 percent from the previous year. Corresponding U.S. imports from Morocco were $996 million, up 45 percent. Morocco is now the 55th largest export market for U.S. goods.