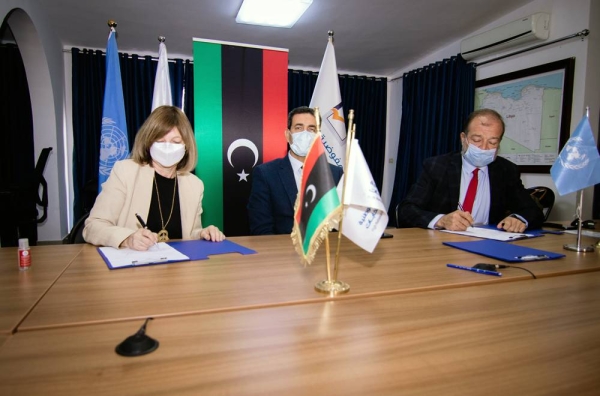 France pledges €1m to back December elections in Libya 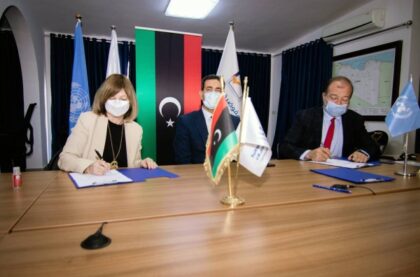 France Wednesday committed itself to support with €1 million December elections in Libya as Paris deepens its foothold in the oil-rich African country.

The pledge will support UNDP’s ‘Promoting Elections for the People of Libya’ project.

With the new announcement, France’s contribution to the project now reaches €1,850,000.

Libya will hold in December this year general elections to elect a central government following years of political conflict that has ravaged the country after former leader Muammar Gaddafi was toppled and killed in NATO-backed revolution in 2011.

In February, UN-backed Libyan Political Dialogue Forum made up of 75 delegates from all regions of the country agreed to hold elections in December.

France also last month re-opened its embassy in Tripoli in a major support for the interim central administration elected by the forum.