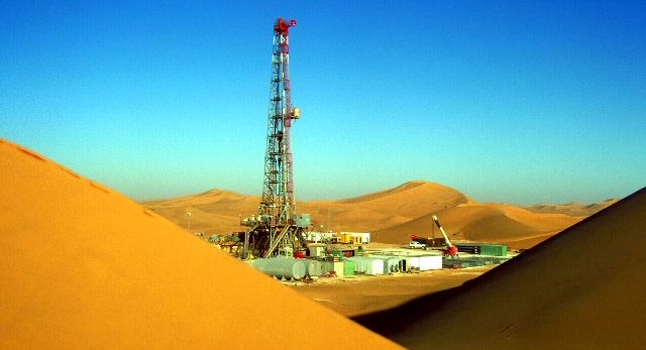 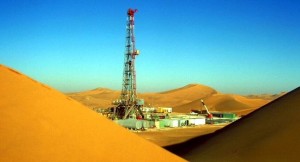 Energy Minister Youcef Yousfi announced that there will be new biddings for the exploration of oil and gas in the “coming weeks”.  The state has declared that it discovered 32 oil and gas wells last year. The ‘’In Amenas’’ gas plant attack in 2013 left more than 40 employees dead and has terrorized most of the workers especially the expatriates. Algeria is trying to lure back faith into its industry after adopting a newly revised energy law.
Gas production in Algeria has been on the decline. The present crude output is pegged at 1,2million barrels per day. The new energy law is expected to boost it by providing tax incentives for foreign companies and other benefits for unconventional energy resource investments such as shale oil and gas contracts. The government is planning to build five oil refineries to double its production capacity.
The amount of licenses to be issued has not been revealed but the Minister stated that the bidding will be launched “within the coming weeks”. Some of the newly discovered wells have proven to assure fruitful gains according to studies from the labs. Minister Yousfi said some of them are “promising and very important”.
The Minister also reaffirmed the government’s interest in developing unconventional exploration in the country. Interested investors will be granted prospecting licenses for up to 11 years and exploitation licenses of 40 years for shale gas and 30 years for shale oil. Conventional energy license terms remain unchanged at seven years for prospecting and 25 years exploitation, with a five-year supplementary period for gas deposits.
Despite the Algeria government’s effort, some international workers are unwillingly to return to the North African country due to security concerns and companies are also unwillingly to take the risk.