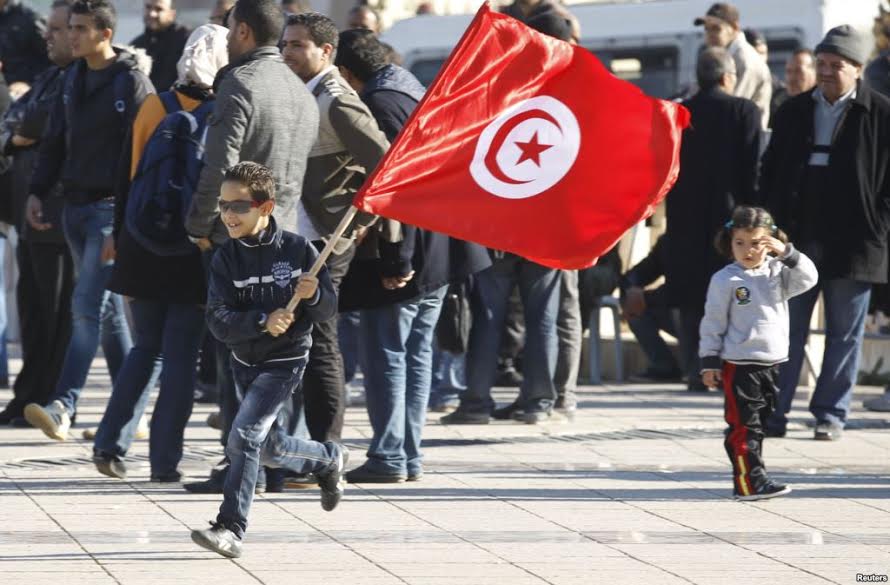 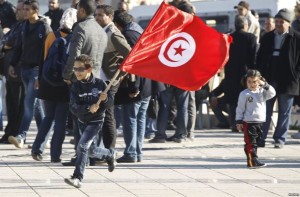 The 14th of January marked the third year anniversary of the Tunisian revolution which went to sweep the North Africa and the Middle East. There was little to celebrate about on the day due to violence which marred the country. The constitution also missed its deadline once more as voting continues in the Assembly.
Tunisians were jubilant when President Ben Ali left the country for Saudi Arabia. It marked the beginning of a new political era. However, the past three years have not been a smooth experience as authorities struggle to control violence and the uprising of Salafists in the country.
Rather than joyfully commemorating the revolution, angry mobs went on rampage in several parts of the country. Some of them tried to ransack government and political buildings but were held back by the police. There are reports that the headquarters of the Ennahdha party in MenzelJemil, near the northern city of Bizerte was raided.
The violence is linked to the economic difficulties the population is facing. Mohamed Zmender, director of credit at Enda Inter-Arabe Institution, said the violence is “strongly linked to the intolerable economic situation that strongly affects the lives of young people”. He blamed the situation of the youths on the culture and mentality Tunisia has incurred in them. Zmender lamented that “since the times of Bourguiba and Ben Ali, Tunisians got used to a system of charity, and young men were not encouraged to start their own projects”.
The majority of those involved in the diverse clashes and violence are expected to be unemployed youths. During their rampage, political slogans were barely chanted.  The Interior Ministry’s Spokesperson, Mohamed Ali Aroui, said that there were no clashes with security personnel.