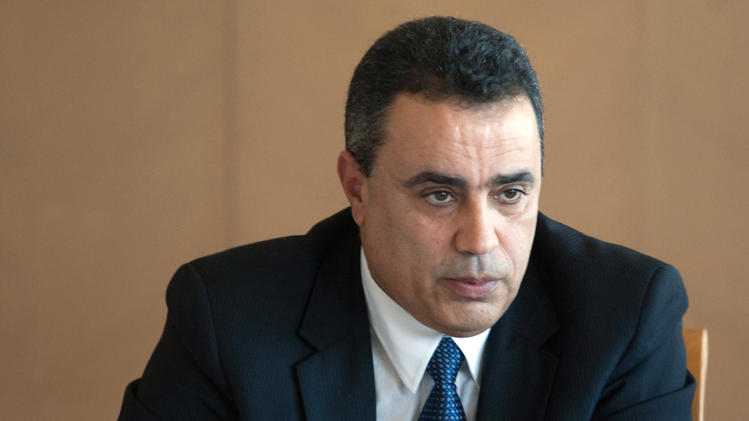 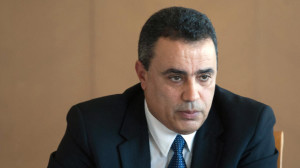 After meeting a number of ministers and representatives of UNICA, Tunisian Prime Minister Ali Laarayedh announced during a press conference earlier in January that all new taxes and fees imposed on vehicles by the 2014 budget would be suspended until further notice. Prime Minister added that the government opted for suspending of several fees on vehicles including those on private cars, vehicles for transportation of agricultural and manufacturing goods, as well as public transport vehicles. Now, the law is waiting to be confirmed by the legislative branch.
Representatives of labour unions and various labour-related organizations embraced the government’s decision saying that the cabinet finally responded to the grievances of Tunisia’s constituency. The decision came after the country was rocked by a series of protests in response to the new tax code. Tunisian government was finally forced to respond to the mounting crisis after three consecutive days of demonstrations and riots with police forces across Tunisia, which began with an attack on Kasserine police station. Reportedly, two officers were injured while protests went on storming the Thala police office. Demonstrators moreover tried to burn the regional headquarters of the ruling party in Kasserine.
Violent protests spread also to the southern city of Tataouine, where demonstrators burnt police cars, attacked the local police office and the regional employment office, and set on fire on the regional headquarters of the ruling Ennahda party. It is estimated that most protesters are young people between 18 to 24 years old, who see the protests as a way to express their general disappointment with the government. In fact, it is speculated that the ongoing violence has little to do with the issue of taxes and fees on vehicles, but it is rather increasingly seen as part of mounting dissatisfaction with the state and the economy.