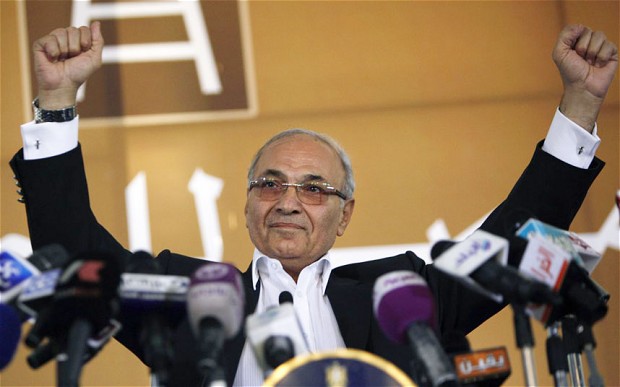 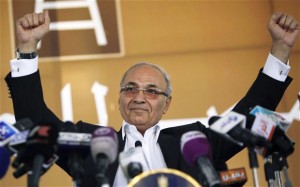 With less than four days before the crucial referendum, Egypt has got its first public presidential candidate. Ahmed Shafik, Mubarak’s last Prime Minister, said he will be running for presidency if General Al-Sisi fails to be a candidate. The approval of a new constitution in Egypt will pave the way for presidential and parliamentary elections.
Egyptians are expected to expect to approve the constitution during the two-day referendum, 14th and 15th January. Supporters of the Muslim Brotherhood are against the government organizing new elections because they consider Mohammed Morsi as the legitimate Head of State.
Ahmed Shafik was among the presidential candidates who lost to Morsi in the elections. He has since been living in the United Arab Emirates and could return to participate in the referendum. Unlike General Al-Sisi who continues to coy on his candidacy, Shafik declared that “I believe now I will run for presidency” if only Al-Sisi stays out of the elections.
Shafik’s return would reflect a shift in the balance of power in Egypt since the army removed Morsi and set the Arab world’s largest nation on a new course designed to lead to presidential and parliamentary elections.During his presidential campaign, Shafik described Mubarak as a role model.
Presidential elections will be organized later on in the year but Shafik’s desire could be tainted by the two corruption charges against him during his absence. Last month, however, Egyptian courts acquitted him in one corruption case and shelved another.
Egypt’s political scene continues to be marred by the confrontations between the supporter of the Muslim Brotherhood and the security personnel. Shafik urged for the use of maximum force against them. Hundreds of the Brotherhood’s supporters have been killed and thousands arrested since the tussle began in July.