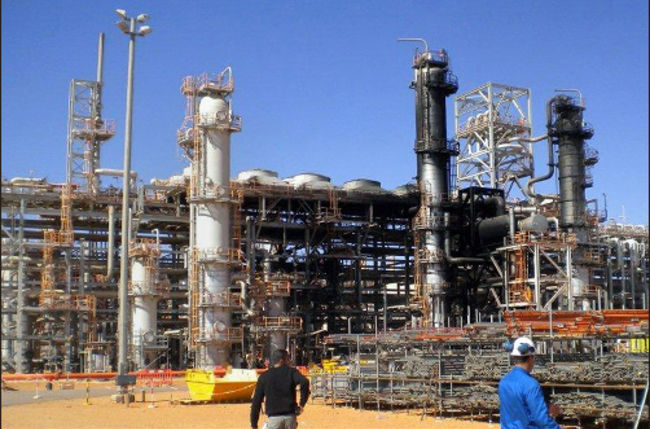 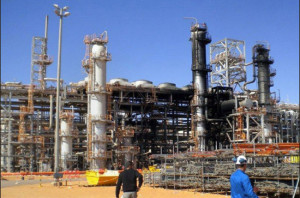 Algeria is to reopen the major gas plant Tiguentourine after foreign investors and firms operating at the plant negotiated a deal with the Algerian government to resume work. British Petroleum and Statoil workers are about to return to their previous workplace, which they left after the terrorist attack on January 13 last year. The attack claimed a total of 38 casualties. As part of the agreement with Algerian authorities, the two firms demanded the presence of security personnel to protect the expatriates working in the problematic border region with Libya. Yet, the authorities did not allow the petroleum firms to arrange their own private security units.
Therefore, as a result of the negotiations between the two said companies and military officials in the area, both sides agreed that they would create a landing strip at the gas plant to ensure the security of workers. Thanks to the landing strip, workers will not have to spend nights in Illizi, which is situated in a sensitive area. Moreover, the foreign firms decided to move their facilities to Hassi Messaoud, a quiet part of the country with no reported acts of violence or terrorism in recent years.
Thus, in practice, workers will work at the Tiguentourine gas plant during the day from 8 o’clock in the morning and return to the site facilities in Hassi Messaoud in the evening. This is hoped to minimize the possibility of a terrorist attack as most extremist groups operate during the day. The landing strip is to be finished by February but it is unlikely to provide a wider betterment of security situation in the region except for protecting workers at the plant. The security situation in Libya, Algeria’s neighbour, is still unstable, and the border area is beyond control of Libyan authorities. Moreover, members of the terrorist group responsible for last year’s attack are believed to be still at large and active in the Libyan city of Ghad, which is very near to the Algerian border.