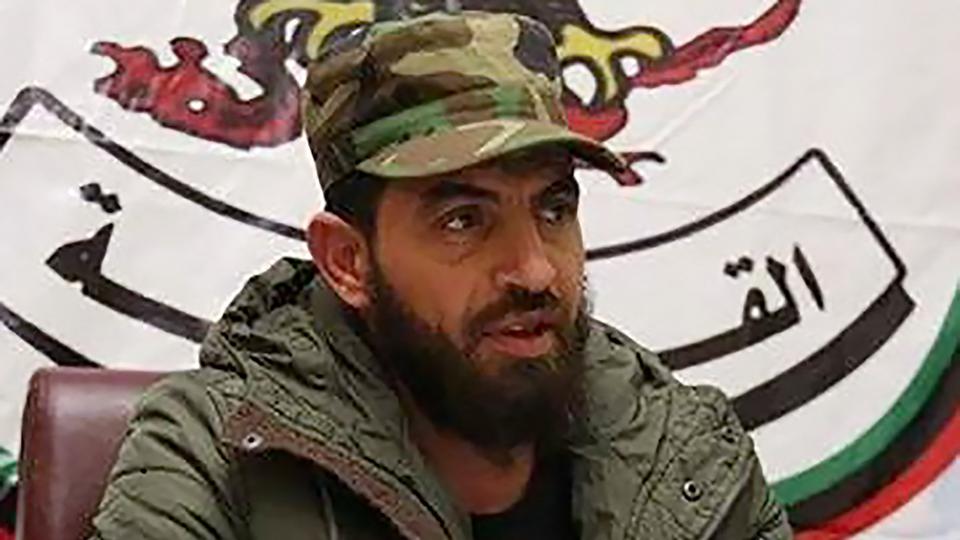 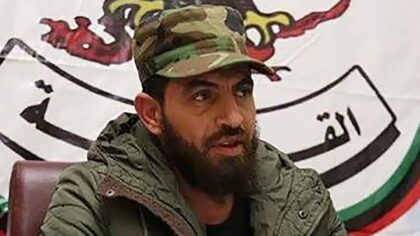 A Libyan warlord, wanted by the International Criminal Court (ICC), was shot dead on Wednesday March 24 in Benghazi, in the east of the country.

Mahmoud al-Werfalli, a member of the forces loyal to Marshal Khalifa Haftar, the strongman of eastern Libya and head of the Libyan National Army, was the subject of two ICC warrants for war crimes charges.

According to security sources, Mahmoud al-Werfalli was shot by unidentified gunmen while in his vehicle in central Benghazi. He was seriously wounded and evacuated to the Benghazi medical center, where he died.

His murder comes amid growing tensions and rivalries between rival factions in eastern Libya.

Al-Werfalli was a commander in the Al-Saiqa Brigade, a Special Forces unit affiliated with Haftar’s Libyan National Army. Known for his summary executions of political prisoners, he was accused by the ICC of “war crimes,” “torture,” “cruel treatment,” and “crimes against humanity” for the killings of 33 people between June 2016 and July 2017.

Mahmoud al-Werfalli was also accused of having shot ten people in front of a mosque in Benghazi, in January 2018.

These exactions did not prevent him from being promoted by Marshal Haftar, the ICC’s chief prosecutor, Fatou Bensouda, had deplored.

Two other Libyans are still being prosecuted by the ICC: Seif al-Islam Gaddafi, the son of former dictator Muammar Gaddafi, whose fate is unknown, and Al-Tuhamy Mohamed Khaled, the former head of Libya’s Internal Security Agency, who allegedly tortured opponents of Gaddafi’s regime. Both are wanted for crimes against humanity.