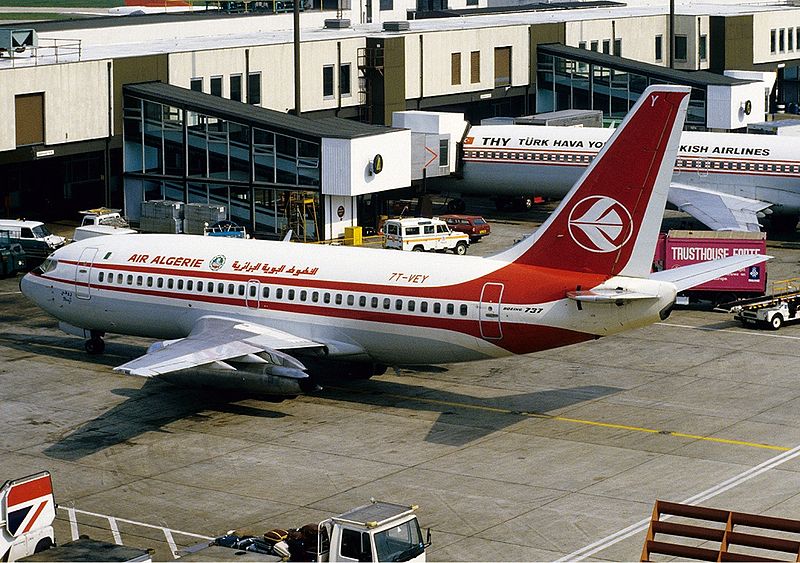 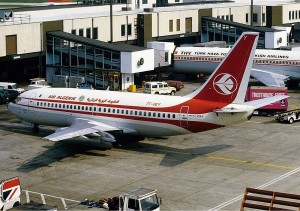 North Africa’s aviation companies are engaged in a battle to dominate the skies. The latest move to increase its effectiveness in the skies emanates from Air Algerie. The company boosted its fleet with the signing of three 250 seat Airbus passenger jets and eight 150-seat jets from Boeing, company officials said. The deal is worth more than half a billion dollars and would increase the company’s services both domestically and internationally.
Air Algerie is owned the state and serves as the national carrier. At the end of last year, it announced its intention to remain competitive by renewing some of its fleet. Boeing stated that during the conclusion of the deal of the eight aircrafts, the market price stood at $724 million. The deal is funded by Algerian state banks.
Air Algerie could be buying six more aircrafts because it has plans to acquire 14 passenger aircraft ranging from 70 to 250 seats and two 13-20 ton-capacity cargo jets.
Chief Mohamed Salah Boultif said the deal will help the company “reinforce domestic and international routes”. Air Algerie is experiencing growing competition on external flights, where its main overseas routes are to Europe and the Middle East but continues to enjoy the monopoly of the domestic routes.
Boeing is expected to deliver the aircrafts by the end of 2016. Meanwhile Air France and British Airways continue to pose a stiff competition to the Algerian national carrier in Europe, the Middle East and North Africa. Air Algerie could be facing new competitors after Qatar Airways, Emirates and Royal Jordanian began direct flights to the capital of the North African country.
A new deal is expected to be announced as negotiations for three 70-seat 72-600 aircraft with ATR reach advanced stages.