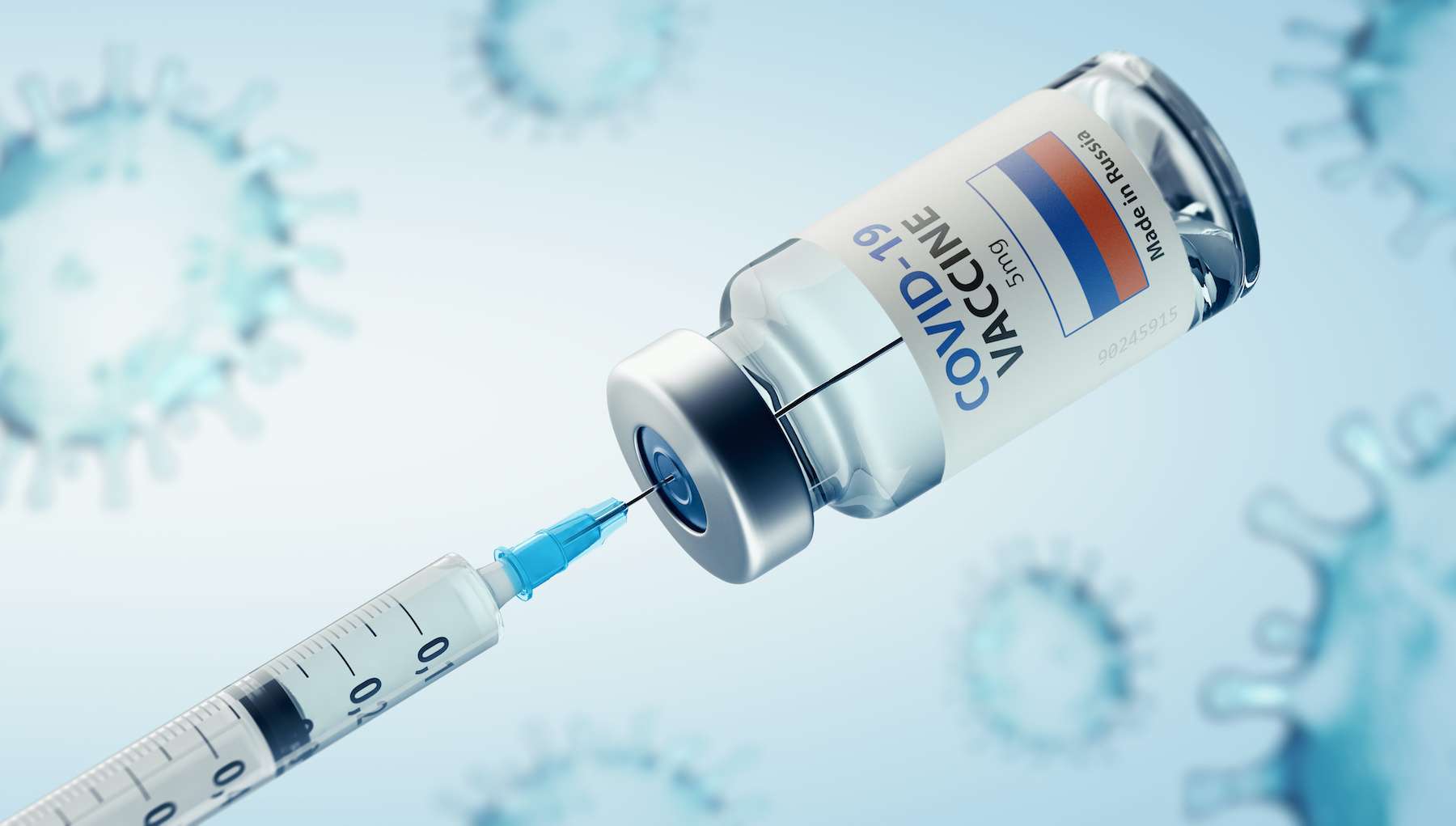 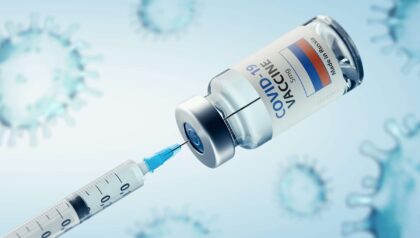 Morocco is expected to receive a new delivery of 2 million doses of the Chinese Sinopharm vaccine by March 30, Le360 reports quoting well-informed sources.

Additional doses of the vaccine developed by the Chinese laboratory Sinopharm are due to land in Morocco on Tuesday, March 30, 2021, the Ministry of Health confirmed but without specifying the quantities expected.

The expected arrival of the 2 million doses of the Chinese vaccine would bring up the total Sinopharm doses received by the Kingdom 3.5 million, le360 said.

The new batch will allow Morocco to maintain in the coming weeks the vaccination momentum, which earned the Kingdom congratulations from the World Health Organization and admiration of several other international organizations and media.

Meanwhile, the Serum Institute of India (SII) has told Morocco, as well as Saudi Arabia and Brazil, that further supplies of the AstraZeneca COVID-19 vaccine they ordered will be delayed, a source with direct knowledge of the matter told Reuters.

According to the same source, the reason behind this delay is explained by a surge of domestic demand, especially that India, which is reporting the highest number of coronavirus infections after the United States and Brazil, is being criticized domestically for donating or selling more doses than the doses inoculated at home.

Morocco has so far received 7 million doses of the AstraZeneca-Oxford’s vaccine from the Indian Serum Institute in two shipments; the latest having taken place in late February.

The objective of the vaccination campaign is to eventually cover nearly 80% of the population, i.e. nearly 25 million people, in order to achieve collective immunity.