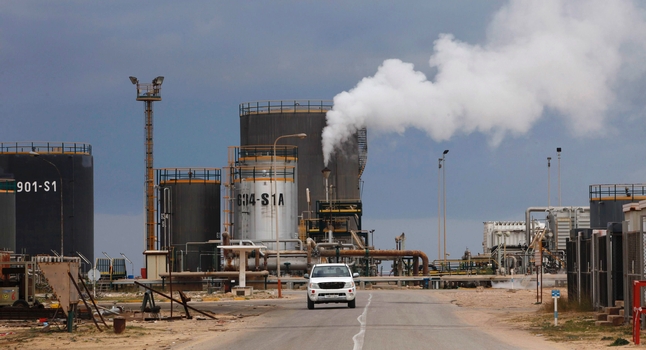 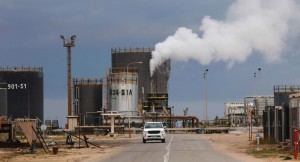 The Libyan government has finally been able to convince the protesters occupying the EL Shararaoilfield to free it for production. The announcement came at a point when Tripoli is facing financial problems due to the occupation of almost all the oil ports. Production at the site is expected to begin before Monday and it will add more than 300,000 barrels to the current national production level.
The agreement reached with the protesters could be termed as temporal. According to the spokesman of the Defense Ministry, the protesters have “agreed to lift the blockage” on one of Libya’s largest oilfields after promises by the government that their demands will be considered. The protesters are mostly tribesmen seeking for greater local power. They also want a local council to be set up and national identity cards to be granted to tribesmen form the minority of Touareg.
The National Oil Corporation said production will soon begin. Its spokesman, Mohamed al-Harari, said engineers are already on the ground to restart production. Protesters have blocked production for two consecutive months.
Meanwhile, the militias and tribesmen in the East are adamant to handover the oilfields and ports to the government. They have already named an autonomous regional government.  The important port of RasLanuf, Es-Sider and Zuweitina are found in the east.
Abd-Rabbo al-Barassi, prime minister of the self-declared eastern autonomy government, said Tripoli needed to look into corruption claims and share oil wealth with other regions in Libya.
Although the opening of El Sharara has been received positively with the price of barrel falling to $110, Oil Analyst Olivier Jakob of Petromatrix in Zug warned that the “information” coming out of Libya “needs to be taken with some caution until confirmed by facts”.