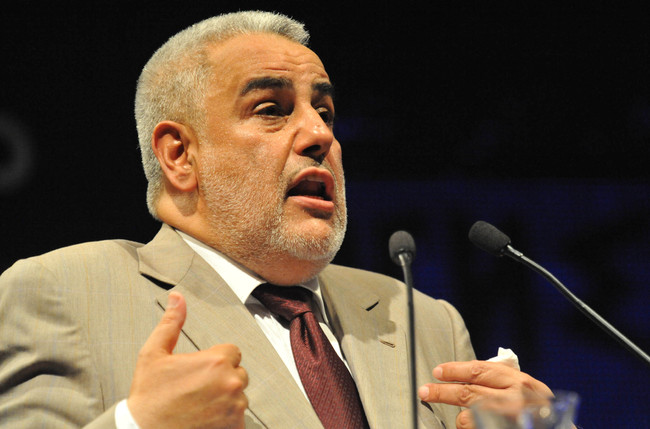 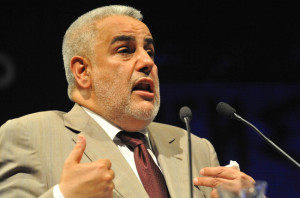 Moroccan opposition is calling for a brush-up of the government’s social policies claiming that they do not yield expected outcomes or they have an impact on targeted groups. The opposition questions Prime Minister Abdelilah Benkirane and attacked him for not fulfilling his promises on labour market, health, housing, education, and poverty alleviation.
According to Hakim Benchemmas, the leader of the Authenticity and Modernity group in parliament, the government does not have a general vision and a big picture. This fact has been even confirmed by several analyses carried out by the Economic and Social Council. In his opinion, the government should create something like a common agenda – a roadmap – to coordinate programs effectively.
Party of Progress and Socialism added that the struggle of the implementation of social policies is failing, which is why it is crucial to ensure collaboration and good governance of all the related ministries and governmental offices. It was therefore vital to ensure that institutions work collaboratively and guarantee good governance in the running of social affairs. The party acknowledged that the extent to which the failures of the social agenda have materialized would be difficult to overcome. Yet, despite the shortcomings, there is still a chance to turn the situation for good.
The prime minister strongly opposed the criticisms and defended his government’s social agenda for which he has devoted about a half of the total expenditures in 2014. He also stressed that the government achieved key successes, including the 50% increase in student grants, the rise in the minimum old age pension to 1,000 dirhams, the introduction of redundancy pay, and the decline in the number of strikes in a number of sectors, among others.

North Africa Post's news desk is composed of journalists and editors, who are constantly working to provide new and accurate stories to NAP readers.
NEWER POSTTunisia : Constitutional on Friday, final draft unavailable
OLDER POSTForgotten Aspects in the War Against AQIM