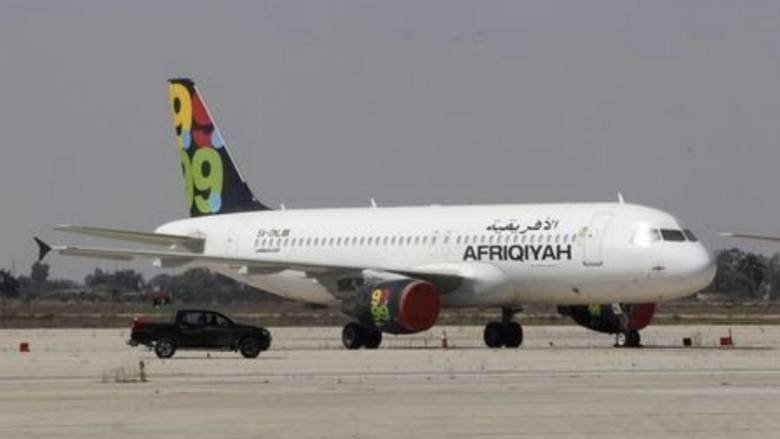 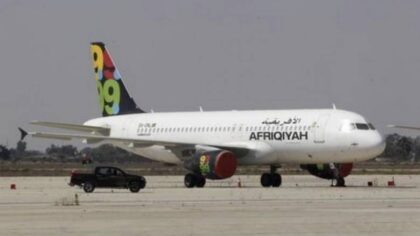 Libya’s national carrier, Afriqiyah Airways, operated Tuesday a commercial flight between the eastern city of Benghazi and Misrata (West) for the first time since 2014 in a sign of reconciliation.

The UN last month managed to broker the election of an interim government expected to lead affairs until general elections are held late December this year.