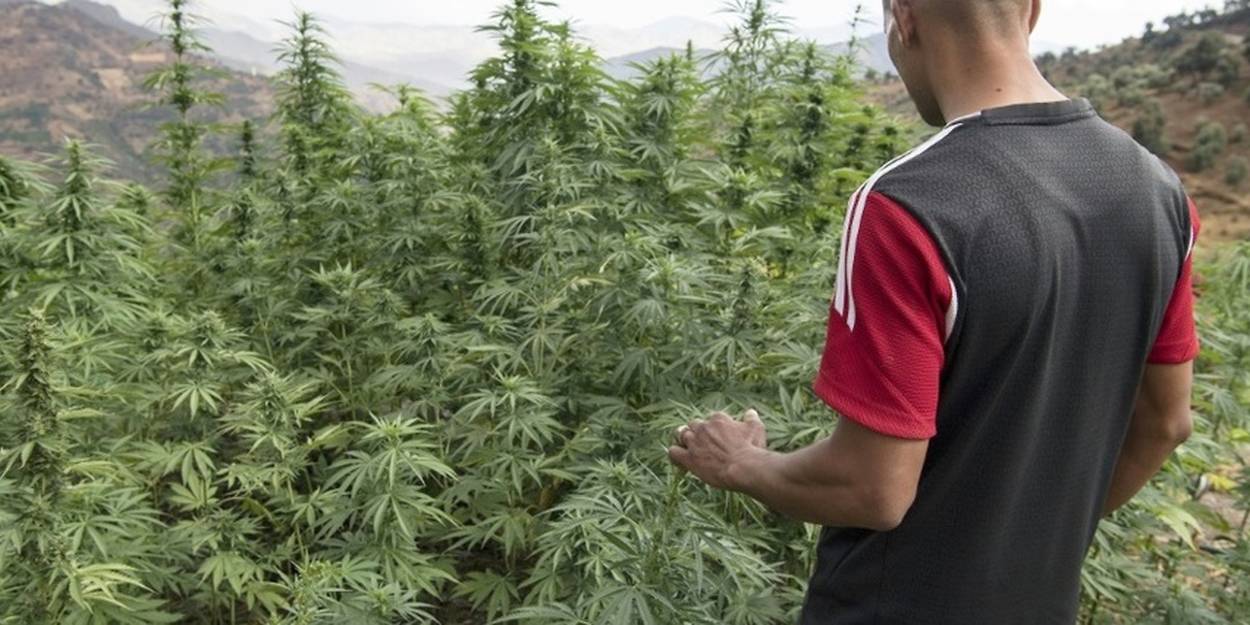 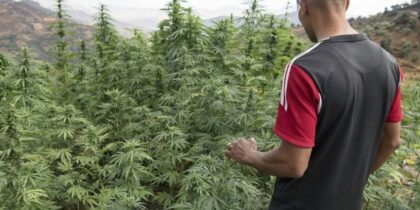 A bill elaborated by the Interior Ministry to legalize cannabis for medical and industrial use was put off twice by the government council as rifts widen within the Islamist PJD party regarding the legalization of the drug.

The PJD Islamists, who lead the current government, seem reluctant to back the bill after the party’s former leader Abdelilah Benkirane threatened to leave the party if it approves the bill.

The law will only enter into force after approval of the parliament and after it is published in the official bulletin.

In its latest meeting, the PJD party issued a statement saying that it continues to examine the bill and that it was necessary to open a larger public debate on the matter and carry out a study on the impact of legalization.

Observers said this language shows the unwillingness of the PJD to back the project and that it was seeking to postpone the approval of the bill till after elections.

Legalization of cannabis has always been a hot issue as elections near with the PAM and Istiqlal at the forefront of parties defending the legalization of the plant and alleviating the suffering of farmers in the north due to the unlawfulness of their activity and the risks and exploitation they face by traffickers.

The draft law provides for the setting up of a national agency in charge of buying the plant from farmers and selling it to pharmaceutical firms.

Analysts also point out that the Interior Ministry submitted the bill with the aim to prevent political parties from using the legalization issue during the electoral campaign.

The Interior Ministry move came after the UN dropped cannabis from the list of most dangerous drugs and acknowledged its medical benefits.

The UN move came after a recommendation from the World Health Organization to remove cannabis and cannabis resin from its Schedule IV classification under the 1961 Single Convention on Narcotic Drugs.

Many countries look to global conventions for guidance, and United Nations recognition is a symbolic win for advocates of drug policy change.

North Africa Post's news desk is composed of journalists and editors, who are constantly working to provide new and accurate stories to NAP readers.
NEWER POSTTunisAir jet bound for Lyon made an emergency landing
OLDER POSTSenegal: Macky Sall calls for “calm & serenity” as Ousmane Sonko is released under judicial supervision