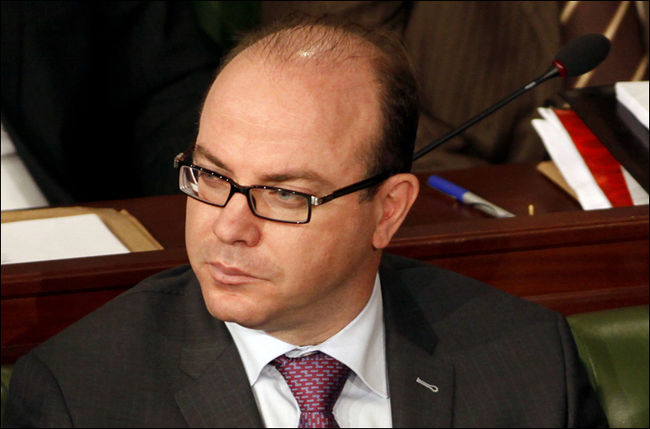 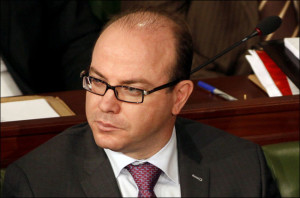 In order to deal with the envisaged decline in state revenues, Tunisia is planning to introduce tax hikes and subsidy cuts in the budget for 2014. Not surprisingly, this unpopular call has already triggered a wave of controversy, while economists agree that all in all the entire draft of the 2014 budget is inevitably facing many problems.
Economist Mohsen Hassan says that most striking examples of the problematic “forecasts” are, for example, the anticipated growth rate of about 4 percent and deficit cut of 5.7 percent, which are absolutely out of the blue. In his opinion, these “outlooks” can lead to the deterioration of the purchasing power of the middle class and firms, which would contradict the government’s goal to create jobs and promote regional development. Mr. Hassan added that the government should provide an explanation for the rationalization of expenses in austerity, especially given the fact that both employment and education budgets were circumscribed while the budget of the presidency was increased.
The government’s finance minister, Elyes Fakhfakh, opposed to criticism and emphasized that the 2014 budget would increase the purchasing power of the most vulnerable strata of the society and it would certainly not endanger the welfare of the middle class. The minister said that the most salient features of the new budget was the rationalization of the expenses of public institutions through freezing pay rises and cutting subsidies.
Economist Moez Ejjoudi added that the new budget also encompassed raising the registration fee for real estate above 100,000 dinars, which is likely to increase the price of properties, thus making it more difficult for the middle class to buy a house or an apartment in the future. The new bill also rises the tax for car licences based on the horsepower although circulation that has already been levied on the middle class. Tunisia’s General Labour Union also censured the draft of the law as not considerate enough of the well-being of the less fortunate social categories.