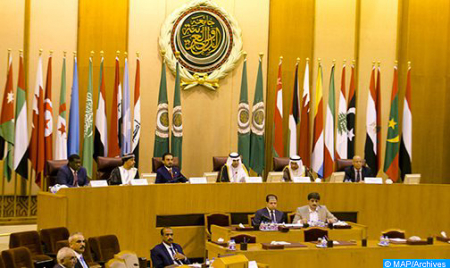 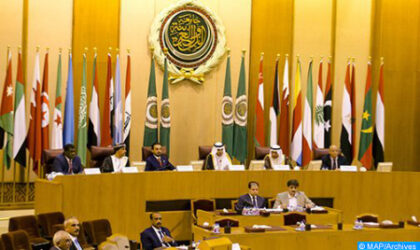 The Arab Parliament has commended the efforts made by King Mohammed VI, Chairman of the Al Quds Committee, to defend the Holy City of Jerusalem and support the resistance of the Palestinian people.

During the work of the first session of the third legislature held in Cairo, the Arab Parliament also welcomed the efforts made by Bayt Mal Al Quds Agency to support the resistance of the inhabitants of Al-Quds.

The work of this session of the Arab Parliament was marked by the designation of Moroccan MP Fatima Taoussi as member of the Joint Committee for the fight against terrorism.

The session launched the Arab Observatory for Human Rights as an Arab mechanism for monitoring and documenting the human rights situation in Arab countries.

The Arab Parliament also hailed the setting of the dates for the Palestinian legislative and presidential elections, deeming it as an important step forward towards the unification of the Palestinians’ action.

Morocco is represented in the session by three MPs from the Justice and Development party (PJD), Authenticity and Modernity party (PAM), and the National Rally of Independents (RNI).