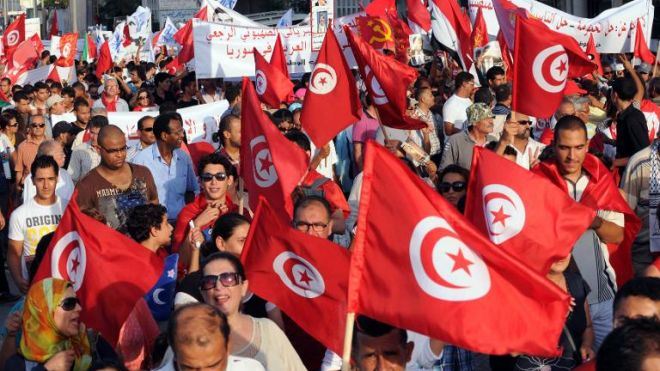 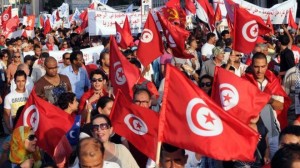 The spokesman of the 21 political parties engaged in talks, Mohamed Mahfoudh, has announced that the 14th of January 2014 will be the deadline for the adoption of a new constitution. Tunisia has been meddled in political crisis since the departure of Ben Ali. Elections returned the country to relative calm but tensions reached new levels after the assassination of two opposition candidates.
The approval of a new constitution is considered to be an important step towards stability. The constitutional commission has already missed several deadlines. Boussairi Bou Abdeli, leader of the Maghreb Republican Party, hopes their will not be any disappointment. He said that “we have agreed the new government, the election date and the new constitution will be ready by Jan. 13 so we celebrate on January 14, the third anniversary of the revolution.”
The ruling Ennahda party will be replaced by a technocratic caretaker government. Political parties named a new Prime Minister Mehdi Jomaa, an engineer and industry minister, to head the temporal government last week. The government will be comprised of only independent individuals. It will lead Tunisia to the constitutional referendum and new elections. An electoral council will be named to assure free and fair elections.
Three years after its protests against Ben Ali, Tunisia is close to ending a crisis over the role of Islam in politics that has threatened to delay its last steps to democracy. Salafists are eager to see the strict implementation of Islam in the country.
The agreement to set a deadline by the political parties showcases some level of cooperation between them. Tunisia has been able to maintain its revolution and violence despite Libya and Egypt, countries in the region, are struggling to get the situation under control.