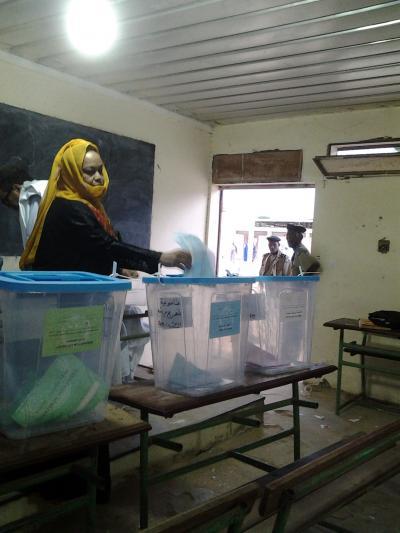 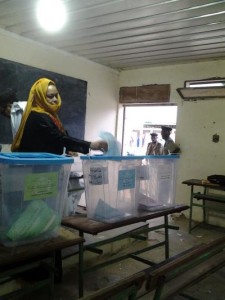 The ruling UPR party has emerged victorious in the second round of the legislative elections after winning more than 50% of the parliamentary seats. The elections have been criticized in several quarters and some opposition political parties preferred to boycott it. Tawassoul, a party participating for the first time, won majority of the seats among the opposition.
The results of the elections could probably give the UPR an upper hand in how the affairs of the state will be managed since it has absolute majority in the parliament. The party now occupies 74 of the 147 seats at the National Assembly. UPR had gone into Saturday’s election with already a victory in the November 23 first round after a boycott by several opposition parties.
The opposition can only boast of winning 37 seats. Tewassoul which was banned from the political scene marked its debut in Mauritanian elections by winning 16 of the 37 seats. The party is termed as the country’s Muslim Brotherhood because of the similarities it shares with the Muslim Brotherhood in Egypt.
Allies from smaller parties push its total legislative muscle to 108 seats.
This year’s elections are considered to be an assessment of President Mohamed Ould Abdel Aziz five years in power. The president made his way to power through a coup d’état before winning widely contested elections 4 years later.
Questions are looming over the recently concluded elections as Tewassoul claims that there were frauds.  The elections were however peacefully conducted.
Mauritania, a country of 3.2 million people, has reserves of iron ore, copper and gold and is seeking to encourage exploration in its offshore oil and gas sector. It is strategically important in the fight against Al-Qaeda-linked groups in the Sahara desert.