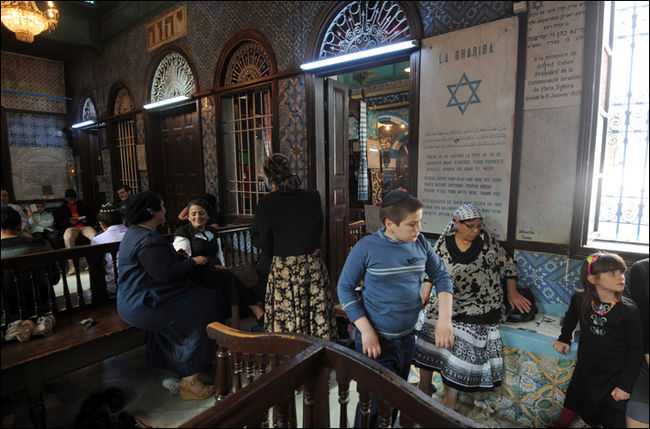 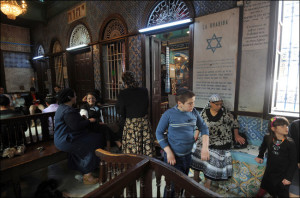 Tunisia has recently commemorated the deportation of 5,000 Jews from the country during the Second World War between 1942 and 1943 – an act that astonished many Tunisians. According to the general societal feeling though, the commemoration of the Holocaust – among Jews known as “shoah” – is an interesting step that comes at a time of mounting religious hatred of all kind including extremism among Tunisia’s Muslims.
Although very rare in the Arab world, Tunis also hosted an international conference on the Holocaust attended by many international scholars, historians, and academics. The conference took place on December 14, and it soon became embraced by many activists as a sign of religious tolerance – something that should be the crown of the Tunisia’s part of the Arab revolution. The conference attracted a lot of international attention being the first event of this kind to take place in an Arabic country.
The conference took opportunity to educate the broad public on the contribution of some Tunisian Muslims in helping their Jewish neighbors. Tunisia’s “Schindler” – Khaled Abdelwahhab – saved more than 20 Jews from the Nazis by hiding them in a factory on his own property, for which he was also memorialized during the event.
Yamina Thabit, the President of the Tunisian Association to Support Minorities, explained that such a conference and commemoration day help stop forgetting what was happening during the WWII and to make sure that the Shoah will not happen again. Therefore, the Tunisian government is, in her opinion, obliged to defend the rights of all Tunisians including the Jewish minority and make sure that religious fanatics do not infringe on the rights of Tunisians.