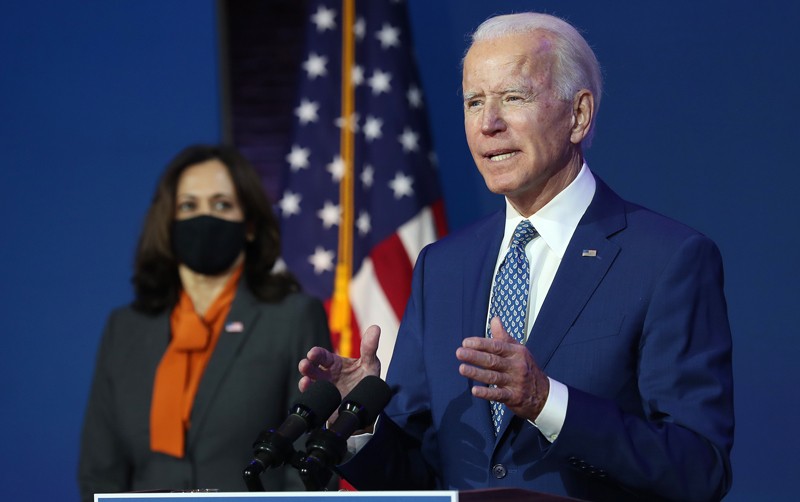 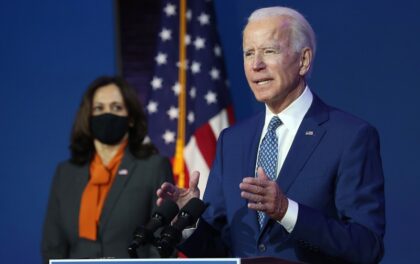 “The President emphasized US support for the recent normalization of relations between Israel and countries in the Arab and Muslim world”, said the White House in a press release issued following the telephone conversation Biden had on Wednesday with Israeli Prime minister Benjamin Netanyahu.

During the talks, the US president underscored the importance of working to advance peace throughout the region, including between Israelis and Palestinians.

The two leaders affirmed their shared interest in continued strategic cooperation to confront the many challenges facing the region. They also discussed the importance of continued close consultation on regional security issues, including Iran, said the White House press release.