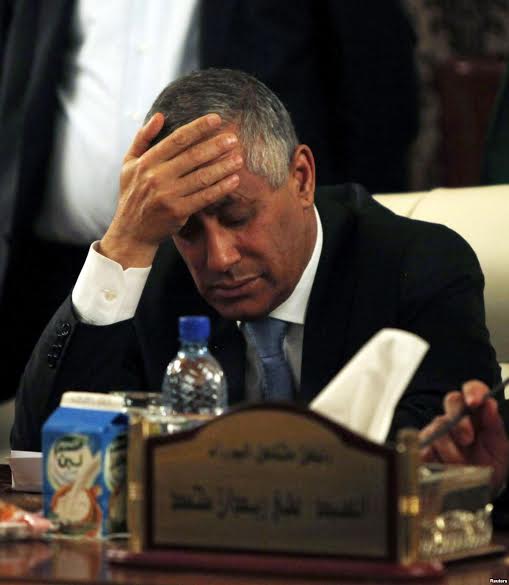 Libya : “last opportunity” for Islamists to establish a state 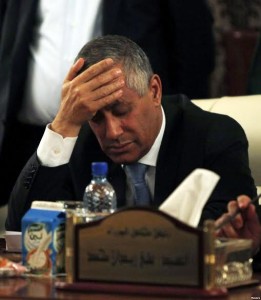 Prime Minister Zeidan has stated that Libyans “now believe that militias are dangerous” and should be disarmed. The government has been faced with the uphill task of asserting its authority in a weapon infested country.  Zeidan said that the “revolution ended with the end of Ghadafi” and there is need to establish a state now.
Libyan authorities are heavily divided and most of them depend on their own armed brigade for their security. The trend has further weakened the state. Zeidan warned that “a few ideological people who belong to some Islamic groups – a couple of hundred, not even thousands…want to take over the country”.
The Prime Minster was kidnapped a few months ago by rival groups before being released. He accused certain politicians of being behind his kidnapping that he called a coup d’état.
There have been reports that Islamists have been increasing their operations in the South of Libya. He alleged that the Islamists “want to establish a state” and consider Libya to be their “last opportunity”. Regions within the country are also calling for more regional autonomy and for a federal system of government.
The regions want control over the oil and Zeidan said the siege they laid siege on the oil terminals has “become a major problem”. He didn’t rule out the use of force. At the beginning of the week, the self-declared autonomous eastern region suspended its decision to free oil terminals because the government didn’t adhere to its conditions.
Zeidan said the moment has arrived for Libya to “stand on its two legs” and stop waiting for solutions to arrive from outside. He hopes that the general-purpose force that is being trained in several countries will help to restore the much needed order.