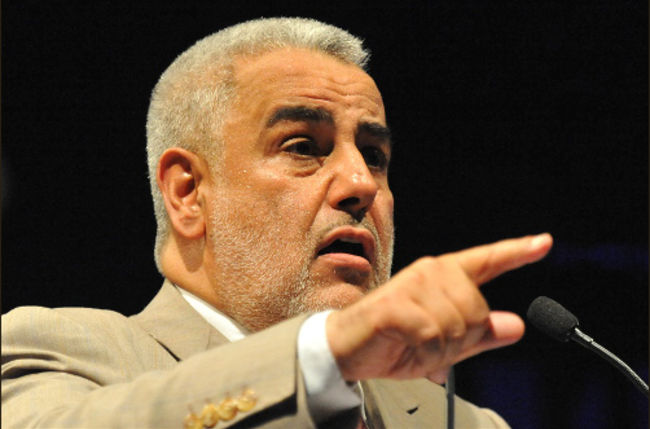 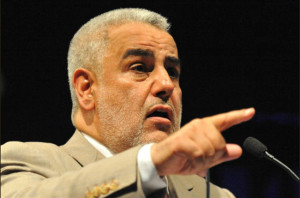 The Moroccan Retirement Fund (CMR) is about to begin consuming its reserves very soon, thus putting the country’s pension system in deficit by early 2014. Morocco’s audit court has already warned that the entire system is facing many drawbacks and shortcomings. The news is surprising given the fact that the government promised to go on with the reform and transform the system into two-tiers. Therefore, observers envisage that the CMR would act and implement a major examination of the system including a reform of the pension system. Interestingly, although reforms are really pending, trade unions prefer to wait and see.
According to the representatives of trade unions, public interest must be protected in the first place. In their opinion, an optimal parameter reform would likely include an increase in the retirement age and the contributions paid by employees, which is already believed to have a negative effect on people’s purchasing power. Trade unions are convinced that pension system and its reform should be an outcome of negotiations between both employers and employees, with special emphasis put on the possible implications for employees.
However, many Moroccans are worried that measures that could be an outcome of the pension system reform can be unfavourable to them. More specifically, it is believed that any increase in the retirement age, which currently stands at 60, would do harm to workers. Kamal Cherrat, a public-sector worker, for instance says that workers are already in disputable conditions with a wage that does not cover all of their day-to-day living needs. He adds that he would love to retire at 60 and enjoy the rest of his life especially given the fact that life expectancy in Morocco is just 69 years for men and 73 years for women. A colleague of Mr. Cherrat agreed but added that the current state of the pension system is a result of a rampant mismanagement. It is therefore the responsibility of policy makers to fix the problem in a way that does not harm employees or vulnerable groups concerned.

North Africa Post's news desk is composed of journalists and editors, who are constantly working to provide new and accurate stories to NAP readers.
NEWER POSTTunisia : An independent and competent government
OLDER POSTAlgeria/France : Focus on economic and trade activities