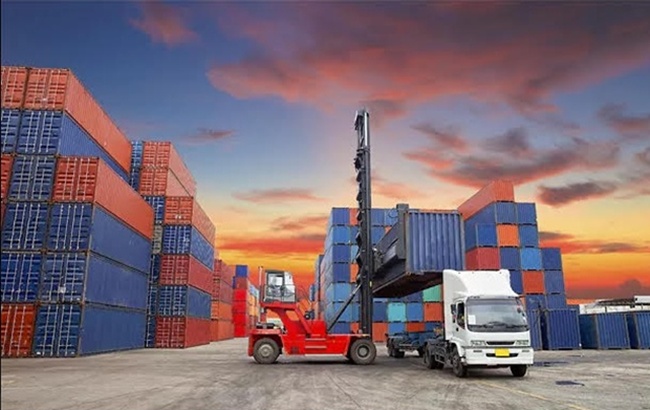 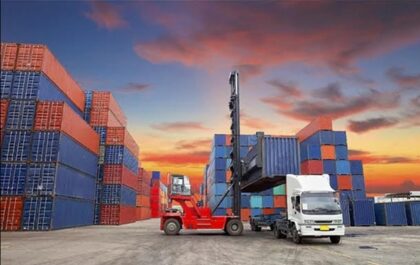 Morocco’s trade deficit shrunk 23.1% as the pandemic lowered both imports and exports with tourism being the worst hit sector.

Imports bill dropped 14% thanks in particular to lower energy imports and fewer equipment imports highlighting a slide in demand by Moroccan manufacturers and a slowdown of economic activity.

Cars and their components accounted for 27% of Morocco’s exports, followed by phosphates and byproducts with 19%.

The number shows a high degree of stability in terms of the money transfers by Moroccans living abroad (MREs) despite the COVID-19 crisis.