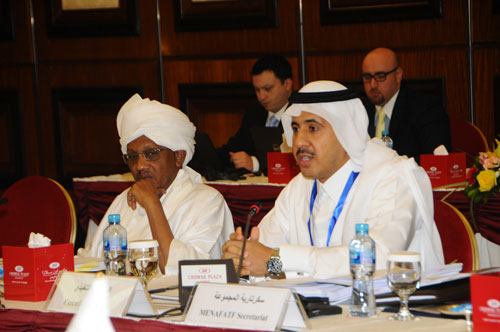 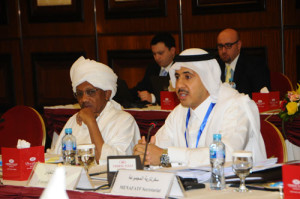 The inter-governmental Middle East and North Africa Financial Action Task Force (MENA-FATF) removed Morocco from the list of countries that need a follow-up process on the concerns of money laundering and financing terrorism. Rabat celebrates, as the country’s endeavor to fight fraud and dubious financing is witnessing first results. Morocco has been also removed from the blacklist of a parent organization of the MENA-FATF.
According to Hassan Alaoui Abdellaoui, the President of the Morocco’s Financial Intelligence Handling Unit (UTRF), the country has made a significant progress over the past few years. Mr. Abdellaoui added that the UTRF would be ready soon to expand its activities including speeding up their work and especially reinforcing the legal procedures that are instrumental in fighting money laundering.
The UTRF is the country’s main unit fighting fraud, money laundering, and doubtful financing of various terrorist groups at home. However, the organization co-operates with international authorities to eventually freeze bank accounts and financial assets of parties linked terrorism. Between 2009 and 2012, the number of cases that involved international cooperation rose from 1 to 120 with the European Union being the main player interested in UTRF’s services.
In order to create a favorable environment for fighting terrorism and illegal money practices, Morocco has also amended its laws on money laundering to address the issue of terrorism financing. According to Rabat’s 2013 amendment, the funding of terrorism is itself consid-ered an act of terrorism even in the case when it takes place outside of Morocco and the money is not spend in the end.
Although Morocco has made strides in the fight against terrorism financing, much is still left to be done. The country is yet to enhance its legislation and monitoring in order to battle the problem in an effective way. Moreover, regional and international cooperation must also be strengthened so that even cross-border organized terrorist groups can be dealt with.