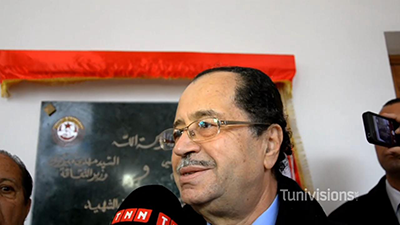 The Civil Society in Tunisia and Development 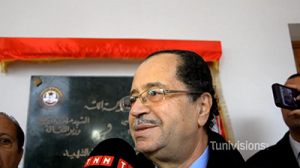 The civil society sector in Tunisia is still rather nascent, yet there is a growing number of non-profit organizations (NGOs), including Islamic ones, that raise many questions about their role in civil society and the sources of their funding. Generally, NGOs are considered advocates of freedom and identity and key players in a civil society while contributing to their promotion and development. According to Ridha Kazdaghli, the Director of the Centre for Information, Training, Studies and Documentation on Associations (IFEDA), there have been many changes in the way non-profits have functioned after April 2011.
In his opinion, prior to 2011, NGOs were accustomed to mostly implementing government policies without the ability to influence decisions and policy-making. Their participation in the civil society was based mostly on the rich concept of help and contribution to development. After 2011, though, the role of NGOs changed diametrically. First, the number of NGOs and other civil society organizations has increased from about 7,000 to 16,000 only during the 2011-2013 period. Second, the newly established associations cover a broader array of topics, such as citizenship, culture, development and more. Moreover, NGOs have become more attached to the concerns of citizens while encouraging them towards freedom and associative work. Yet, about 16,000 non-profit organizations reportedly still lack effort and joint and cooperative action.
Moreover, the question remains whether the old as well as the new NGOs are ready to fight for development. Mr. Kazdaghli thinks that the Tunisian civil society needs to make a lot of effort to integrate all associations into one network in order to fulfill this aim. He thinks that there should also be interactivity at the level of the public sector with regard to the supervisory authority and with reference to the creation of training centers. Mr. Kazdaghli added that NGOs should be instrumental in fighting even complex problems, such as unemployment, improvement of infrastructure in Tunisia’s regions, or women’s literacy.

North Africa Post's news desk is composed of journalists and editors, who are constantly working to provide new and accurate stories to NAP readers.
NEWER POSTNelson Mandela : The Hero is Gone, but his Legacy will Survive
OLDER POSTAlgeria : Al Qaeda’s 3rd in command killed