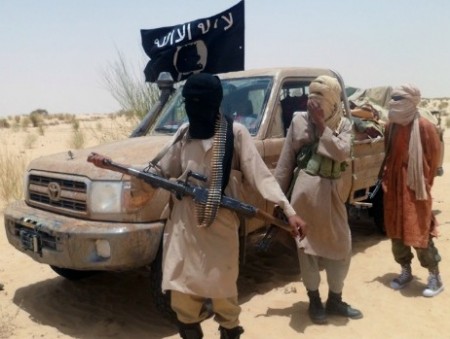 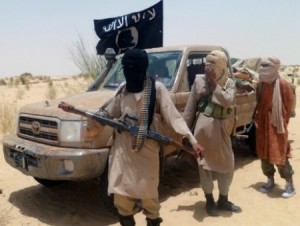 Khalid Ould Addah, third in command of the terrorist network operating in North Africa, has been killed by  after plans to capture him alive failed.  Terrorists use the Sahara desert as their base and hideout due to its favorable nature. Algeria has been engaged in a serious battle against them since the Ain Amenas attack because of the risks such attacks pose to its oil industry.
Algiers has neither made a statement nor confirms that it had carried out an operation which killed Khalid Ould Addah also known as Abu Bassen. However, a local official from the southern regional capital of Tamanrasset said that army helicopters were used “at the last minute …to bomb their vehicles”. According to him, the objective of the mission was to capture Abu Bassen alive by the army after following the trails of the cars they were in. the attack happened while the targeted victim was with four people in two cars travelling through the Algerian desert.
If the death of Abu Bassen is confirmed, it will be a big blow to the terrorists in the region. Reports from Al Khabar claimed that the killing happened when he was heading to a meeting of top Qaeda in North Africa officials.
Qaeda’s North African branch emerged out of the radical Islamist groups trying to overthrow the Algerian government during the 1990s and to this day, its top leaders are believed to be hiding out in the mountainous Kabyle region in the north, near the capital.
Safety is very important to Algerian government   and its vibrant oil industry. The presence of terrorists in the zone has forced states to be very vigilant. The crises in Mali and Libya have been favorable to the terrorists.