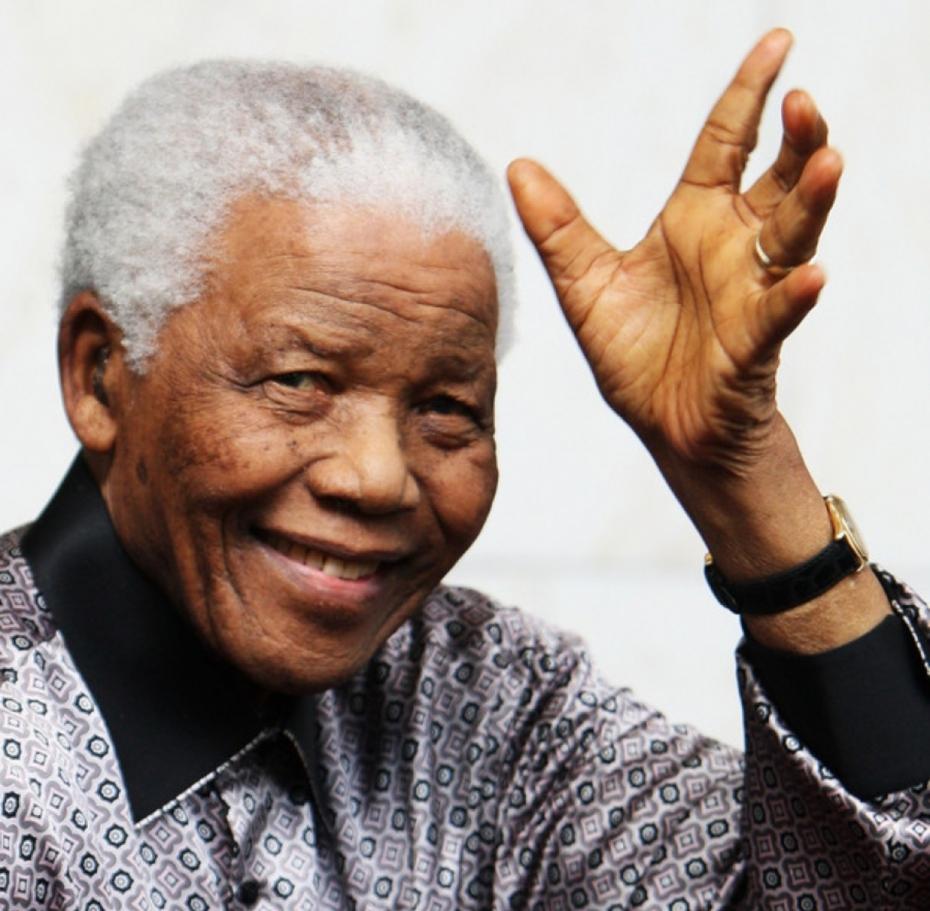 Nelson Mandela : The Hero is Gone, but his Legacy will Survive 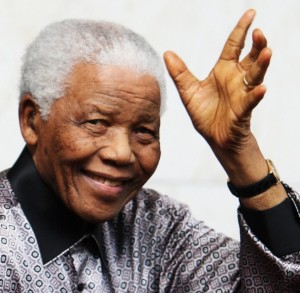 Nelson Mandela died. The announcement, although expected for weeks, is striking. How to define this loss for his country, for Africa for the world? No word is strong enough, meaningful enough to pay tribute to a humble giant. He was a giant by his devotion to justice and equality, by his courage and tenacity, by his forgiveness and great heart. The lion who fought Apartheid in his country, who spent 27 long years in prison for the sake of his principles, who laid reconciliation bridges and healed a deeply injured country was a source of inspiration in his homeland, in his continent and in all the other continents of the world.
“God was so good to us in South Africa by giving us Nelson Mandela to be our president at a crucial moment in our history,” said Archbishop Desmond Tutu. “He inspired us to walk the path of forgiveness and reconciliation, and so South Africa did not go up in flames.”
The death of the South African icon sent waves of chock across the world and triggered reactions from world leaders, politicians, religious figures, academics and also from athletes, artists, journalists and ordinary people. To mourn the death of this guiding light, several countries decreed days of mourning, others lowered their flags to half-mast; several institutions observed minutes of silence and grieving people rushed to South Africa’s diplomatic missions across the world to sign the condolence books.
However who can find the right words to describe the exact stature of Nelson Mandela or to pay the man the tribute he deserves?
Sure he was “a visionary leader,” “a symbol of struggle for equality and democracy,” “an embodiment of courage and faith,” “An example of dignity in the face of humiliation,” “ a symbol of forgiveness and reconciliation” as he has been described by many during his lifetime and after his death but this does not tell it all about this giant.
Nelson Mandela is one of the greatest men of our modern history if not the greatest and his message, as put by the Norwegian Nobel Committee, which awarded him the 1993 Peace Prize that he shared with the last white president of South Africa, F.W. de Klerk, “is valid in every country and at every time.”
“His work presents a message also today to all those who bear responsibility for apparently irresolvable conflicts: Even the most bitter of conflicts can be solved by peaceful means,” the Nobel Committee said.
Nelson Rolihlahla Mandela, who died at 95, was the first black president of South Africa from 1994 to 1999. He started his term in office by trying to dismantle the legacy of apartheid through tackling institutionalised racism, poverty and inequality, and fostering racial reconciliation.
He promulgated a new constitution and created the Truth and Reconciliation Commission to investigate past human rights abuses. Continuing the former government’s liberal economic policy, his administration introduced measures to encourage land reform, combat poverty, and expand healthcare services.
Mandela who declined to run for a second term in 1999, devoted his time to combating poverty and HIV/AIDS through the Nelson Mandela Foundation.
Nelson Mandela, who will have State funerals, will be buried on December 15 in Qunu, his home village. On December 10, a national memorial ceremony will be held at the stadium in Soweto. His body will be exposed at the presidency headquarters in Pretoria from December 11 to 13.
But these last tributes would not mean the end. Nelson Mandela will survive in hearts and minds and his legacy will remain an inspirational source for ever.