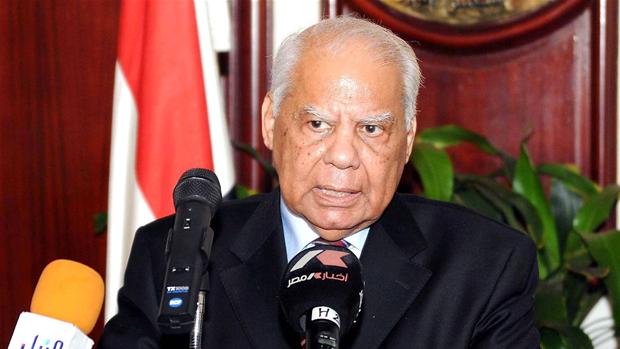 Egypt : how much is enough to restore investor confidence 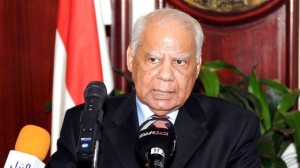 Egyptian officials have renewed their efforts to draw back investors, especially in the energy sector, at an investment conference by paying the debts owed to foreign oil companies. Prime Minister Hazem el-Beblawi said that $1,5billion of the $6billion debt has been approved. The Egyptian economy is suffering from the political crisis which has driven away many investors. Some of them have also raised concerns about the country’s legal uncertainty and the foreign currency trade in the black market.
The revival of the Egyptian economy has been experiencing setbacks such as the removal of Morsi by the military followed by the frequent demonstrations which usually end up with violence. Gulf States have pledged billions of dollars to Egypt in July but Cairo wants them be also active in investments. Investment Minister Osama Saleh wishes to see between $4 to $5 worth of investment from the region in 2014.
According to the state news agency, energy companies are coming back after the government signed agreements on Wednesday with Apache Corp, Royal Dutch Shell and GDF Suez for oil and gas exploration in the eastern and western deserts and the Gulf of Suez. Bids for 15 oil and gas exploration blocks are to be issued by the state-owned Egyptian General Petroleum Corporation (EGPC) before the end of the year.
Finance Minister Ahmed Galal told the conference the central bank would supply the dollars to reimburse the oil companies and Oil Minister Sherif Ismail said this would happen within days.
The government has assured investors that they are on the path to stability despite pro-Morsi supporters’ continued defiance of the interim government. The situation doesn’t encourage the much needed investment to revive the economy.