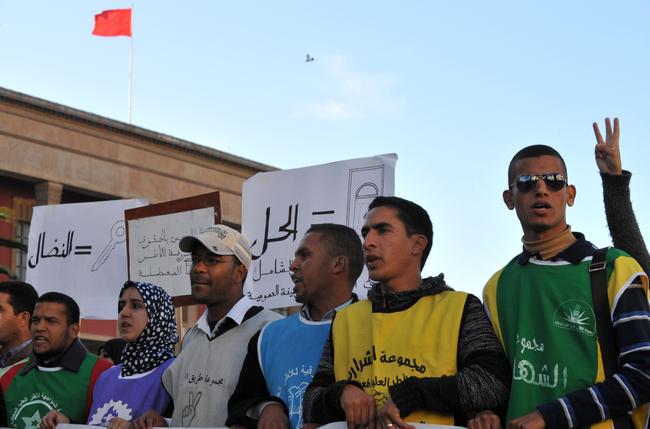 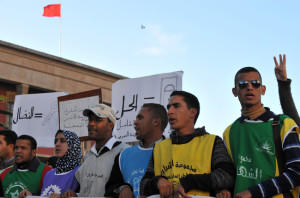 The International Labor Organization (ILO) is going to help Morocco to run a four-year project targeted at young unemployed. It is estimated that about 20,000 participants will go through the project co-financed by ILO.
The project called “Young People at Work” intends to help young people to get into paid employment, entrepreneurship and business creation, while at the same time educating them about financial sector and services. The ILO official in Casablanca, Youssra Hamed, said that the initiative significantly stands out from similar projects exactly thanks to its emphasis on financial education.
With the help of funding from the Canadian development agency, “Young People at Work” will consist also of various workshops on management skills and business-related attitudes. Students think that the project is very interesting, though it comes in especially difficult times. Many students say that it is up to them to take the most out of the project. However, some students complained that programs that are meant to help them succeed in the labor markets are not properly advertised, which is why they often do not know that something is out there. Many students do not really know what the government’s policy on youth unemployment is.
In the view of the Moroccan government, entrepreneurship and public-private partnership are one of the ways in which youth employment will be promoted. The ILO-co-run project will not operate in the entire territory of Morocco but it will rather focus on Agadir, Casablanca, and Oujda.

North Africa Post's news desk is composed of journalists and editors, who are constantly working to provide new and accurate stories to NAP readers.
NEWER POSTEgypt : how much is enough to restore investor confidence
OLDER POSTIMF delays Tunisia loan after evaluation