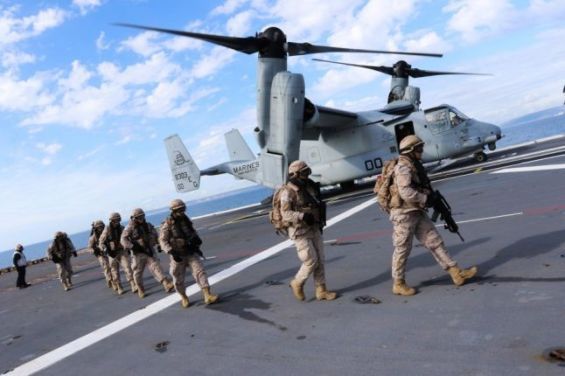 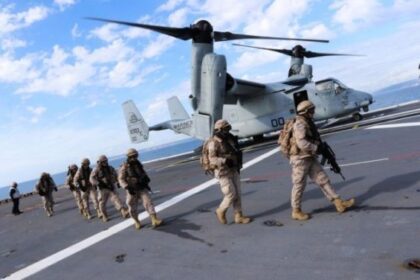 During this meeting, Gen. Langley thanked El-Alami for Morocco’s continued commitment to regional maritime security, particularly during the current COVID-19 pandemic, the US Africa Command said in a press release.

Talks focused on the successful military engagements between US Marines and Moroccan Royal Armed Forces including the training of Moroccan Special Operations Forces, the Humanitarian Mine Action program and major exercises like African Lion.

They pledged to seek new opportunities for cooperation and to support regional stability by strengthening the professionalism and capabilities of the region’s naval and amphibious forces.

In Oct.2020, Morocco and the USA signed a ten-year defense cooperation agreement. The North African Kingdom is a US major non-NATO ally and gateway to Africa. Morocco is also the first buyer of US arms in the continent and a strategic partner of Washington.