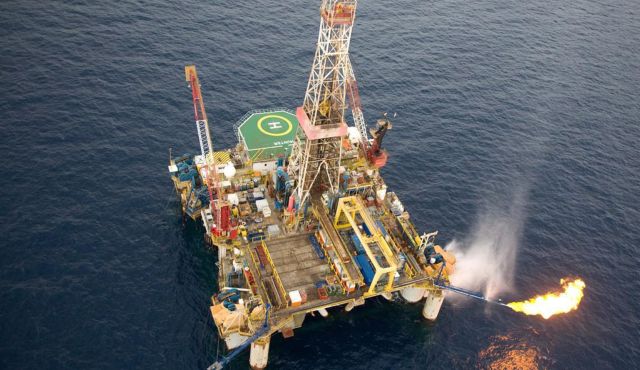 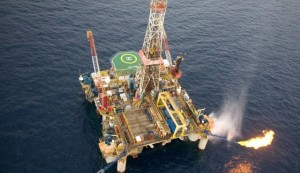 Cairo is hoping to raise the share of its gas during a new wave of exploration in the Mediterranean following some major Israeli oil discoveries in the region. Israel confirmed on November 26 that it had discovered some visible signs of natural gas in the Mediterranean, which are in fact very close to drilling sites found in recent years.
The state-owned Egyptian Natural Gas Holding Company (EGAS) is planning to launch an international tender for deep water gas exploration in 2014, according to EGAS’s Mahfouz El Bony. He said that EGAS was preparing the areas that would be tendered and some technical data to present to interested firms. In addition, the EGAS is also examining the feasibility of shale gas exploration in the Western Desert along with Apache Corp and Shell.
Mr. El Bony said that there were some layers in the Western Desert that could be thought of as a source for unconventional gas, and added that EGAS was already working with Apache Corp and Shell to do some research about the potential of these resources. Egypt is making effort to increase its production of both gas and oil so that it can meet increasing domestic energy demands. Political upheavals since the Arab Spring in 2011 responsible for “dethronement” of Hosni Mubarak, have limited Cairo’s ability to cover costs of gas imports. The lack of funding for fuel imports have also contributed to the deepening of the gas shortage crisis and to frequent power cuts.