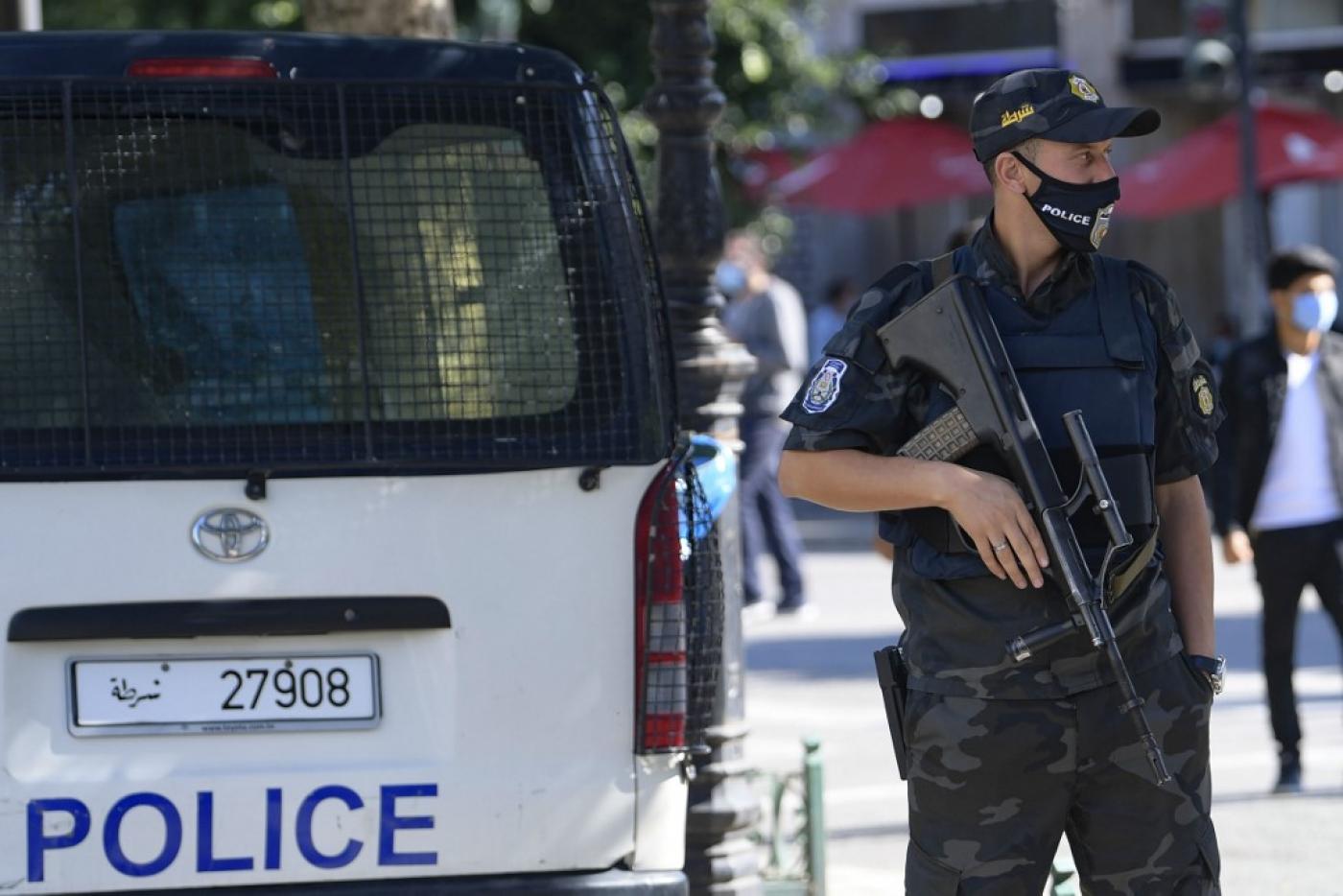 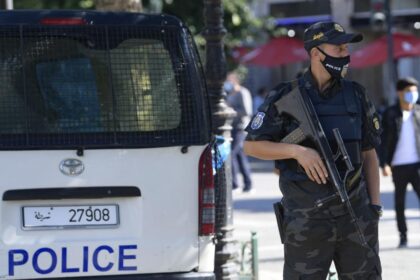 A planned terror attack backed by the Islamic state group, ISIS, in the city of Sfax, has been foiled, the Tunisian interior ministry said on Tuesday.

Security forces arrested members of the cell who were preparing the alleged attack, the ministry said in a statement.

The leader of the cell pledged allegiance to the terror group and received special training in manufacturing explosives.

Sizeable amounts of explosives have been also seized during the arrest operation.

Tunisia has been on state of emergency since November 2015 after three terror attacks, the bloodiest in the country’s history, that killed over 70 people mostly foreign tourists.

The state of emergency gives sweeping power to security forces to carry out preventive arrests without warrants. Gatherings are also banned during the security measure.