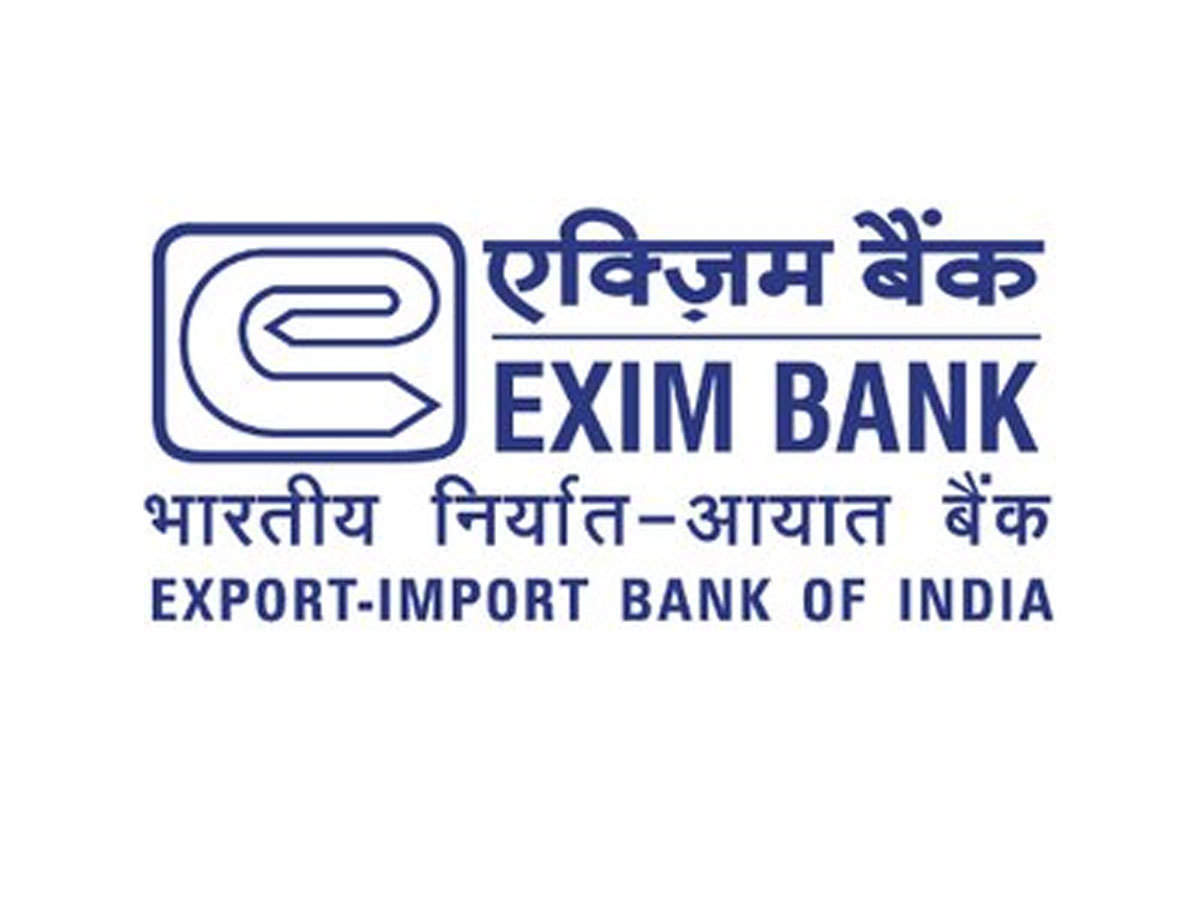 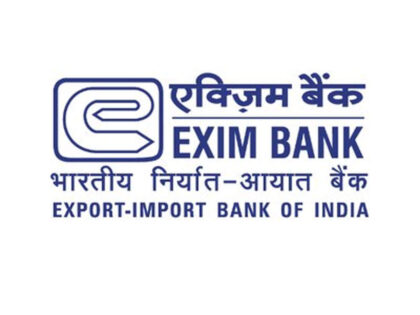 Morocco’s Bank of Africa, formerly known as BMCE Bank, signed a deal with Export-Import Bank of India (EXIM Bank) to back investments in both ways.

The MoU was signed during a Webinar by representatives of the two banks who highlighted investment opportunities in innovative sectors.

Speaking at the video conference, Morocco’s ambassador to India Mohamed Maliki highlighted the close political ties between Morocco and India and the growth in economic relations between them in recent years.

He cited the growing cooperation in the fields of fertilizers which make up the bulk of Morocco’s exports to India.

However, he said, the full potential of bilateral trade is yet to be unlocked to reflect the close ties between the two countries.

Head of state-owned EXIM Bank, Harsha Bangari said that the bank financed more than 60 Indian enterprises operating in the MENA region for an amount of $9 billion and looks to financing projects in Morocco.

Bank of Africa has already set up a branch in Shanghai to promote Chinese investments in Morocco and Africa.

Trade between Morocco and India grew from $973.2 million in 2009 to $2.1 billion in 2019 as Indian enterprises tap into opportunities in renewable energy, new technologies, automotive industry, fertilizers, agri-food and pharmaceutical industry.

North Africa Post's news desk is composed of journalists and editors, who are constantly working to provide new and accurate stories to NAP readers.
NEWER POSTWhy Algeria and the Polisario inflate number of Sahrawis in Tindouf camps
OLDER POSTSahara: Undivided map of Morocco officially adopted by the USA