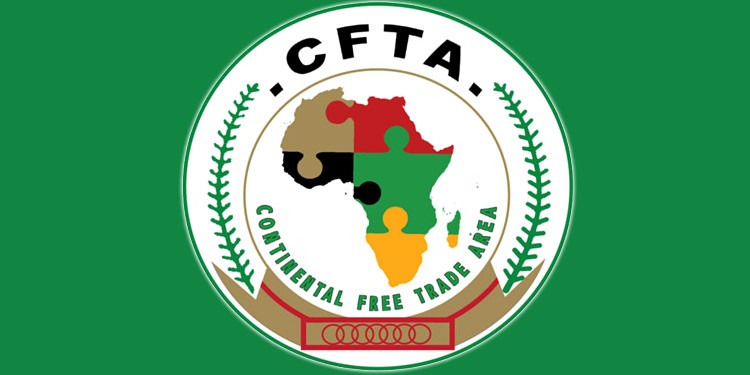 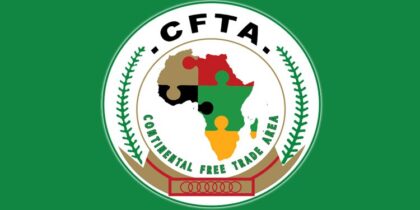 Morocco voiced its full support for the African Continental Free Trade Area (AfCFTA) as a lever of African integration and a development trigger, Minister delegate in charge of African affairs said.

Morocco spares no effort to materialize the AfCTA on the ground, Mohcine Jazouli told an African Union meeting held by video conference.

He recalled that King Mohammed VI had underscored Morocco’s commitment to promote an intra-African cooperation based on economic solidarity.

In this respect, boosting intra-African trade would help promote integration, reinforce competitiveness, create jobs and give a push to African industrialization.

Morocco signed the AfCFTA on March 21, 2018, in Kigali as it pushes ahead with an African policy based on win-win partnerships and African solidarity.