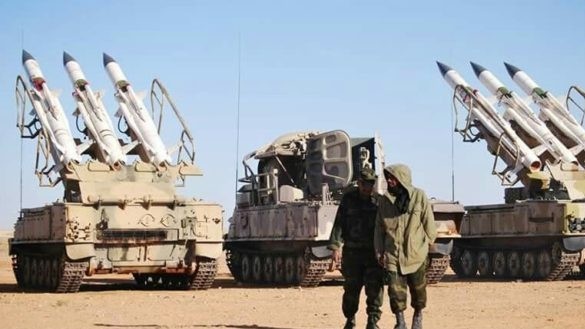 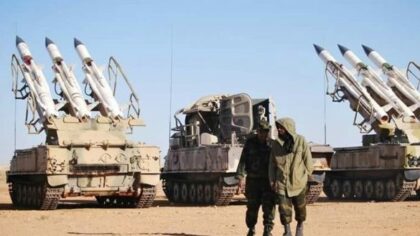 Morocco and Russia have reiterated the need “for all parties” to the Sahara regional conflict to respect the ceasefire and remain fully engaged in the political process.

The two top diplomats hailed the impetus given to bilateral relations within the framework of the enhanced strategic partnership set by King Mohammed VI and President Vladimir Putin, said the press release.

During their phone talks, the two ministers also discussed the upcoming meeting of the Moroccan-Russian Joint Intergovernmental Committee, scheduled for 2021, ways of strengthening political dialogue and the visit of Mr. Lavrov to Morocco to participate in the Arab-Russian World Forum due in 2021 in the North African Kingdom.

The two foreign ministers praised the renewal of the fisheries agreement between Morocco and Russia for another four years. They also discussed several other regional and international issues of common interest including the situation in Libya, Africa, the Sahel region…