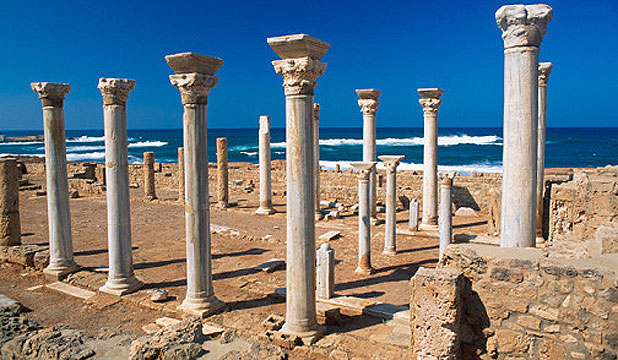 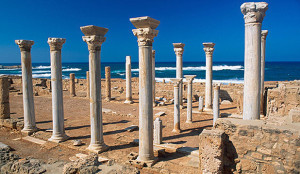 Libya tourism sector has received a major boost after the conclusion of an agreement between the government and United Nations World Tourism Organization (UNWTO). Tripoli wants to diversify its economy that is heavily dependent on oil. The promotion of tourism in the country is also expected to help it surpass its turbulences and reduce unemployment which stands at 15%.
Libya’s Mediterranean coastline is more than 1700 kilometers long. It offers wonderful desert views, palm-fringed oases and ancient Roman and Greek ruins. Violence has marred the country since the campaign against Gadhafi started and has drastically reduced visits to the country.
Minister Ikram Bash Imam said she is determined to revive Libya’s 1960’s tourism glory days by restructuring the sector. The government’s collaboration with UNWTO will be focused on planning for “sustainable tourism development”. Ikram hopes that investors will also be interested by the project.
UNWTO will be offering technical support of the Libyans in order for them develop a strategic touristic plan for the development of the sector. Authorities are hoping that tourism will make the government less dependent on oil which has now become the targets of the militias.
The Secretary General of UNWTO and former tourism minister of Jordan, Taleb Rifai, said the accord showcases their determination to participate in the “national rebuilding” process. It is also “a very positive step in reviving Libya’s tourism sector” he stated. Rifai added that tourism will contribute to Libya’s “sustainable economic growth and development” and repair its tarnished image.
Meanwhile, the International Monetary Fund expects the economy to grow by 5,1% this year due to the sieges on oil ports by militias around the country especially in the east. However, it foresees a 25,5% growth next year and 8,4% in 2018.