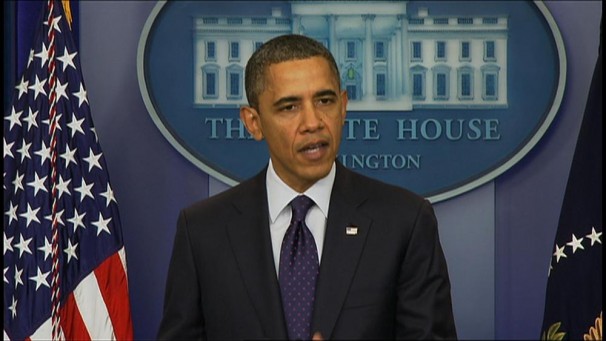 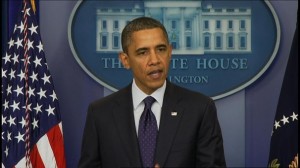 The divergences in Iran’s nuclear program have reached new levels as parties worried about it speak of “war”. Tehran continues its uranium enrichment program much to the dislike of some regional and western countries. The nuclear program is regarded as a national right and pride in Iran.
In the US, members of both houses of the Congress are meeting to discuss the formulation of new sanctions. Secretary of State Kerry thinks that new sanctions will hold back negotiations after talks during the weekend came “extremely close” to the conclusion of a deal. He wants the congressmen to “calm down, look hard at what can be achieved and what the realities are”.
White House spokesman Jay Carney said “the American people do not want a march to war” and new sanctions could lead them into it. Tehran has remained adamant to sanctions which have heavily affected its import and export markets, increased unemployment and sent inflation rocketing. Kerry warned that new economic sanctions could lead to the loss of negotiating partners.
Middle Eastern countries are very critical of Tehran’s program. There have been reports that Saudi Arabia has readymade nuclear weapons stockpiled in Pakistan. Israel hasn’t rule out a military action to halt Iran’s program.
An Israeli official claimed that Prime Minster Netanyahu has said “many times” that he is “not a priori opposed to an interim deal” but wants “a real freeze for a real freeze”. However, Netanyahu on Wednesday told the Knesset that “there are not just two possibilities on the Iranian issue: A bad deal or war. This is incorrect. There is a third possibility and that is continuing the pressure of sanctions,” before adding that “a deal is liable to lead to the second, undesired result.”