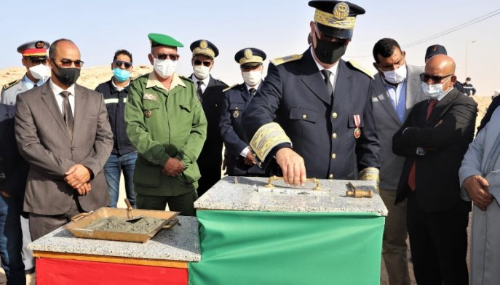 Morocco to build mosque in Guerguarat 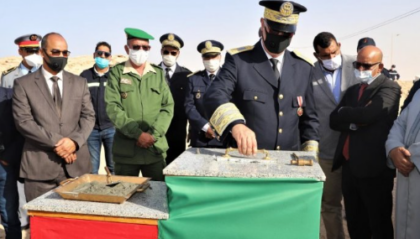 Moroccan authorities launched on Wednesday construction works of a large mosque in Guerguarat in the Moroccan Sahara on the occasion of the 65th anniversary of the country’s independence.

The news of the mosque construction has been welcomed by the local inhabitants.

This project comes within the frame of the urban and socioeconomic development process launched in Guerguarat border post and the commune of Bir Guendouz due to their strategic geographical position and proximity to the Mauritanian border.

Several companies have opened offices in this southern border zone to provide services to local population and travelers. Nearly 200 trucks cross daily Guerguarat to Mauritania and to other sub-Saharan countries.

The movement of goods and people has been restored on Saturday in this zone following the intervention of the Moroccan army which chased away the polisario mercenaries who were obstructing the traffic between Morocco and Mauritania since Oct.21.