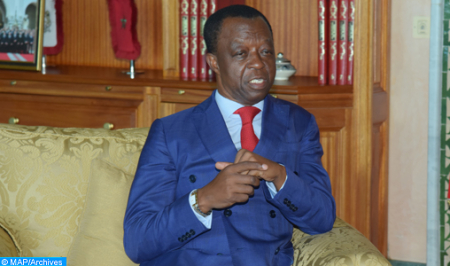 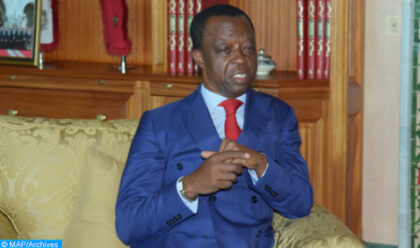 Speaker of the Pan-African Parliament (PAP), Roger Nkodo Dang (Cameroon), has denounced, in a letter to the Foreign Ministers of the African Union member countries, the biased and disinformation campaign carried out by 3rd Vice-deputy Speaker of PAP, Algerian Jamal Bouras, against Morocco.

The serious flaws and errors made by the Algerian, who is serving as interim Speaker without rotation, have led to an institutional crisis within the Pan-African Parliament, underlined Mr. Dang in his letter.

The Speaker of PAP, who is currently blocked in Cameroon, has affirmed that all decisions, actions or statements made by the Algerian official against Morocco do not reflect the position of the Pan-African Parliament.

The PAP has not convened during the past twelve months which is contrary to the rules and regulations of this legislative institution. The Pan-African Parliament should meet at least twice in ordinary session within a one-year period, said Mr. Nkodo Dang, calling on AU foreign ministers to act immediately and shoulder their responsibilities.

The mandate of the Cameroonian Roger Nkodo Dang, who was elected in 2018 Speaker of the PAP for a three-year term, was temporarily suspended due to legislative elections held in his country in February, said the letter of Mr. Nkodo Dang who is expected to resume his PAP duties in May.