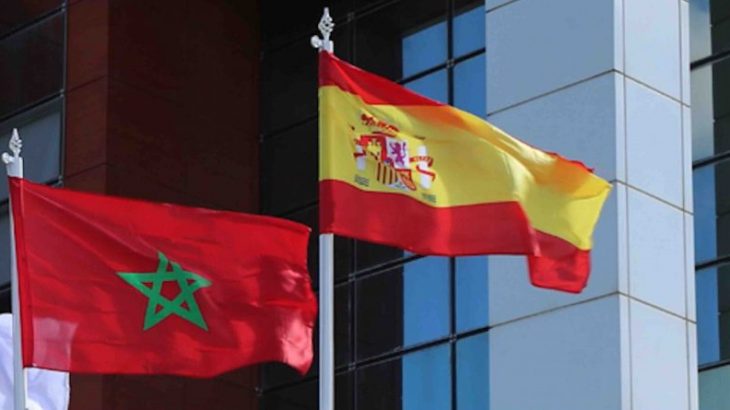 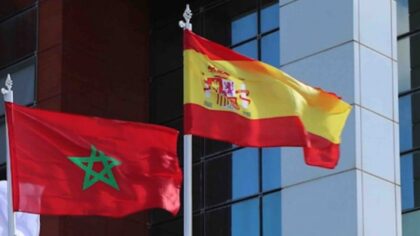 Morocco has condemned “in the strongest terms” the acts of vandalism and violence perpetrated Sunday against its consulate in the Spanish city of Valencia.

“As Ambassador of His Majesty the King to Spain, I wish to express our indignation and condemn in the strongest terms these acts of vandalism and violence, which, like what happened in Guerguarat, confirms the mafia and outlaw character of its sponsors,” Ms. Karima Benyaich, told reporters on Sunday.

The diplomat insisted that “these deliberate and absolutely unacceptable acts take place at the provocation calls launched this week by the so-called representatives of the Polisario, urging their supporters to stage demonstrations in front of all the Moroccan representations in Europe”.

The Spanish government had earlier issued a statement “strongly condemning” the acts targeting the Moroccan consulate.

“Spain strongly condemns the acts perpetrated on Sunday by some participants in a rally (…) in front of the Consulate General of Morocco in Valencia,” the Spanish Ministry of Foreign Affairs said in a statement, underlining that these acts constitute a flagrant violation of the legislation in force.”

The Moroccan diplomat said that Morocco “takes note of the condemnation of the Spanish Government which considers these acts illegal and a breach to international law and of its commitment to no longer allow these acts which only confirm the criminal character of these militias.”

Morocco “also takes note of the measures that will be taken by the Spanish authorities to ensure respect for the integrity and inviolability of our diplomatic and consular missions in Spain,” the ambassador pointed out.

The Moroccan diplomat insisted that this umpteenth provocation only reflects the Mafia methods of the Polisario, expresses once again the headlong rush forward of the Polisario in the current context and recalls the very nature of this criminal and outlaw separatist organization which never ceases to call on its supporters to commit acts of violence and vandalism.